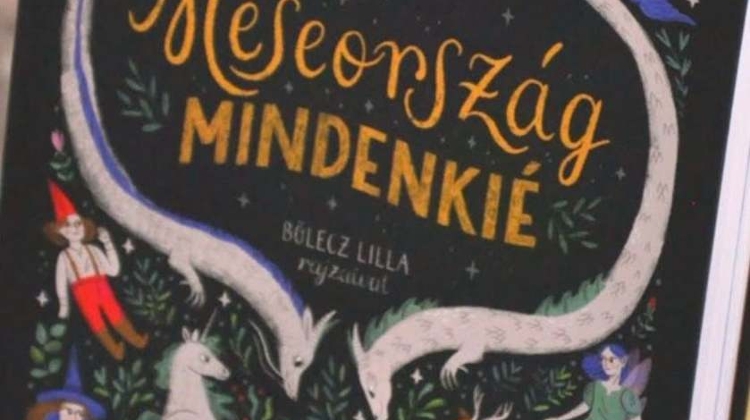 A central government agency has censured minority rights NGO Labrisz for failing to alert customers to the nature of a book containing fairy tales retold to reflect the lives of sexual and ethnic minorities.

The central government office of Budapest argued that the NGO had engaged in “unfair market practices” by failing to alert readers to “alternative gender roles” in the book that sparked controversy when it was published in the autumn.

Leaders of the Mi Hazánk (Our Homeland) party shredded a copy, insisting the book was “an attack on the soul and healthy development of young children”.

The central government office of Budapest conducted a review of the matter in response to a “report in the public interest”, and concluded that the Labrisz had published the book “with a title and cover suggestive of a book of fairytales without signalling that the stories contained non-traditional gender roles.”

Customers bought the book on the basis of “misleading information”, the government office said.

The office has instructed Labrisz to “always provide full information on merchandise pertaining to its activities.”