US Automotive Companies To Invest HUF 12 Billion In Hungary 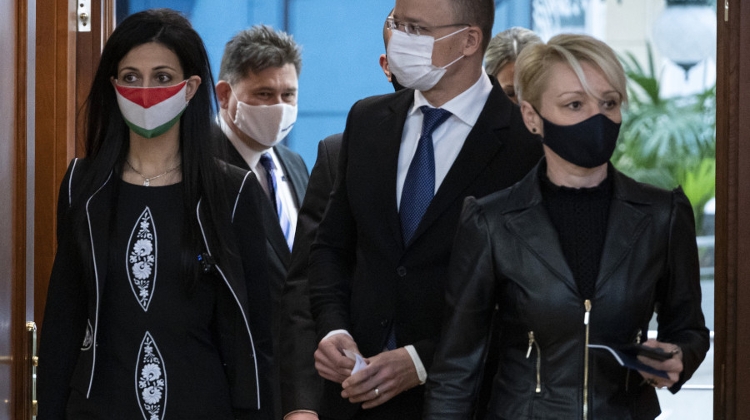 American automotive companies BorgWarner and Jabil are launching investments in Hungary worth a combined 12 billion forints (EUR 33.5m) and will receive 4.4 billion forints of government support, the minister of foreign affairs and trade said.

Péter Szijjártó said BorgWarner is planning to invest 6.6 billion and 4.3 billion forints in two developments in Oroszlány, in north-eastern Hungary, while Jabil will complete a project in Tiszaújváros, in the north-east, worth just over 1 billion forints.

The projects will help retain 5,300 jobs and create over 200 new ones, Szijjártó said.

The minister said both companies would contribute to the performance of Hungary’s automotive sector, helping the country strengthen its position in the European and global auto industries.

The automotive industry accounts for 30% of the output of Hungary’s manufacturing sector, the minister said, adding that every investment in the sector gives a boost to the national economy as a whole.

Attila Bogár, chief executive of BorgWarner’s Hungarian unit, said the company had managed to retain its staff in spite of the pandemic and had even increased headcount.

Tibor Czakó, Jabil’s director-general for central Europe, said the company employs more than 4,000 people in Hungary, adding that the new investment would contribute significantly to the retention of its staff and further developments.