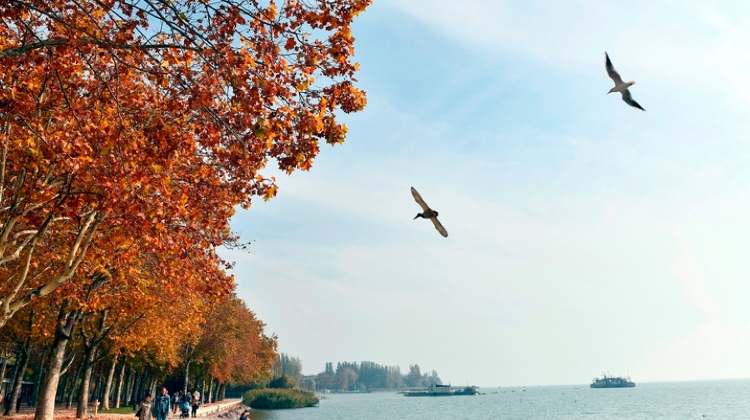 The towns of Veszprém and Balatonfüred in western Hungary are planning to host joint events in 2023, when Veszprém will be one of the Cultural Capitals of Europe (ECC), the government commissioner responsible for the event told a press conference.

The two towns hosted a successful film picnic in 2020, and plan to expand the event for the ECC and hold a film festival alongside it, Tibor Navracsics said.

Centuries-old good relations between the towns, and a strong bond between Veszprém and the Lake Balaton region, are a good starting point for such cooperation, Navracsics said.

Balatonfüred Mayor István Bóka said events are planned for the entire year, along with the necessary infrastructural development. They also hope to keep the new programmes up in the years after 2023, he added.