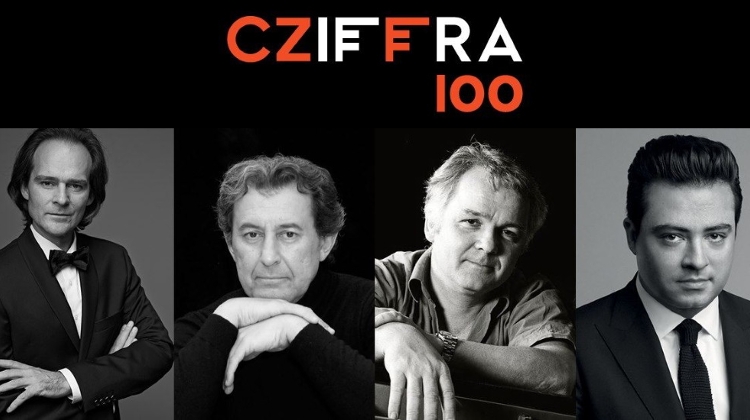 The 100th birth anniversary of Hungarian piano virtuoso György Cziffra will be celebrated in 15 countries worldwide in 2021, the artistic director of the Hungarian celebrations told public current affairs channel M1.

Pianist János Balázs said the Hungarian government has declared the period between February 2021 and May 2022 “Cziffra memorial year”.

UNESCO has also included the anniversary on its list of celebrations, he said.

Budapest’s Palace of Arts, the Liszt Music Academy and the Hungarian Academy of Arts have partnered for the Hungarian events, he said.

Abroad, events will be organised in renowned concert halls including Moscow’s Tchaikovsky Conservatory, the Bozar Centre for Fine Arts in Brussels, and Geneva’s Victoria Hall, he said.

You can find more on the festival's programme here.