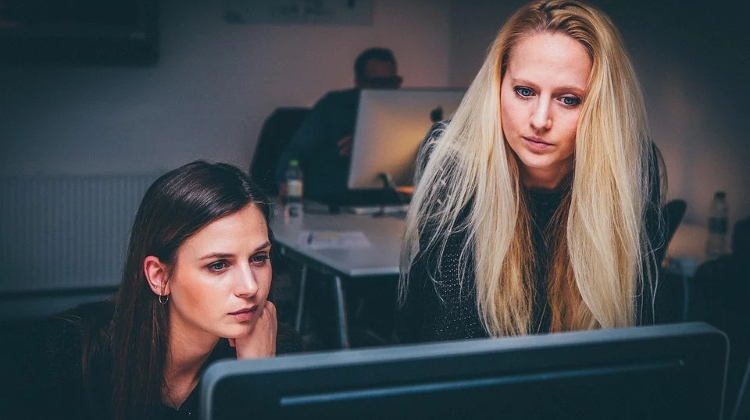 The Hungarian government has taken a number of measures in the past ten years to “increase possibilities and choice for women, to increase the appreciation of their work, to help harmonise work and family life, as well as to facilitate motherhood without financial difficulties”, the office of the minister without portfolio in charge of family affairs said, in a statement marking international women’s day.

According to the statement, Hungary has had the second largest increase in the employment of women since 2010, following Malta.

The ratio of women supporting young children and working at the same time has increased by over 30%, the ministry said, and pointed to government measures aimed at increasing the number of crèches, and providing benefits to such families.

The rate of female unemployment has decreased by over 50%, and the wage gap between women and men by 20%, the statement said, citing an OECD report.

That gap, at 5.1%, is the seventh best ratio among OECD countries, it said.

The ratio of women in managerial positions was the 6th highest in the EU in 2019, well above the bloc’s average, the statement said, adding that the same applied to the highest positions as well.

The statement also noted that the government would increase the benefit to young mothers on July 1, and they would receive their full salaries for the first six months after giving birth.