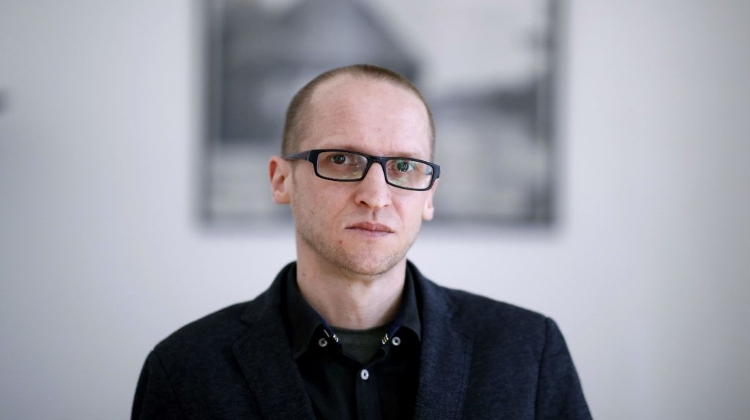 A Hungarian government plan to reinvigorate the local pop music scene and promote Hungarian culture at the same time has sparked concerns about political influence and censorship.

Details of the 62-million-euro plan revealed Tuesday include funding for training and talent spotting, grants for content creation and marketing, and infrastructure like studios and performance venues.

“Music can express what is different in Hungarians’ character, vision, and historical experience,” Demeter told AFP after a draft of the plan was published last year. “Perhaps that’s not always understandable when looked at by western Europeans, but that’s why it can be exciting and exotic,” he said. 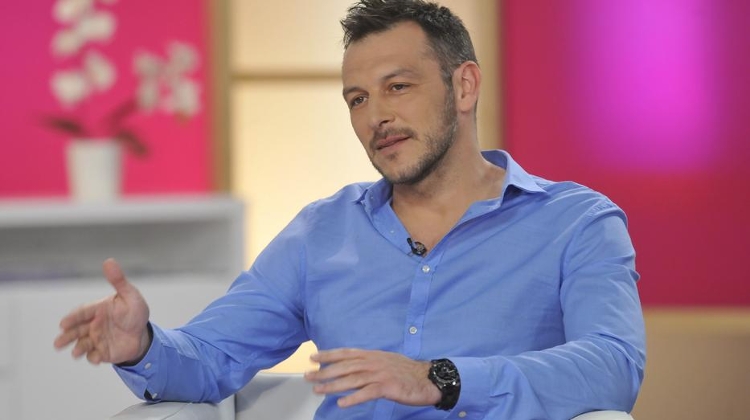 Government critics however fret that the music plan opens a new front in an escalating culture war. The self-styled “illiberal” nationalist premier Orban, 57, in power since 2010, declared in 2018 that “big changes” were coming for Hungary’s cultural and academic scenes, seen in pro-government circles as hotbeds of liberalism.

Since then, the government has tightened control over theatres and universities while an anti-LGBT campaign has been launched. A university founded by the liberal US billionaire George Soros, a bete noire of Orban, said it was forced from Budapest into exile in Vienna.

Demeter, a writer and amateur bass guitarist who hails from the Hungarian minority in Romania, has also sparked controversy by comparing Soros to Adolf Hitler. “I totally support the Prime Minister’s policies, I am 110 percent an Orbanista,” Demeter, who also heads a prestigious literary museum in Budapest, told AFP.

“Yes there is a fierce culture war going on, the big question is whether Hungarian culture will exist at all in 100 years,” he said. “The guarantee of survival is that we live in our own national culture, national identity has got weaker, and should be restored,” he said.

Although in another interview Demeter said that he does not like pop singers “spluttering” about politics as “that divides the audience” he told AFP that political affiliation will be no bar to funding under the new scheme.

“Everyone should be involved, from left to liberal to right, far-right to Marxist, diversity is the source of Hungarian culture’s strength, just as diversity of national cultures is Europe’s strength,” he said. “So if a band is good quality, why shouldn’t it be supported?” he added.

But according to Ferenc Megyeri, 55, lead singer of punk group “Usual Disappointments”, the state is already censoring musicians. Megyeri’s band, founded in 1990, has penned songs like “Viktor”, “Absurdistan”, and “Soros” that criticize or parody Orban’s policies. The songs were cut from the broadcast version of its concert last October during a series of state-sponsored online gigs.

Organizers also asked Megyeri to remove a T-shirt he wore with “Soros” written on it. “I refused, so the broadcast focused on close-ups of my face,” he told AFP in his hometown of Pecs, south of Budapest. “It is a good idea to help musicians, after all it’s our money, taxpayer money, but not by censorship,” he said. “Most bands will take government funding and stay silent. But we are not that type,” he added.

Zoltan Czutor, an award-winning songwriter, says “wonderful things can be done” with the funding like teaching schoolkids how to play an instrument, but he worries about the risk of “indoctrination”. “I hope there won’t be mandatory visits to nationalist rock operas for kids,” he told AFP in a Budapest studio.

According to Czutor, 51, who teaches music as well as leading four projects-an acoustic guitar band, his own solo act, a pop-rock group, and a kids’ music band-only a handful of stars can make a living from pop music. “Most income comes from big state or municipality-sponsored festivals, and organizers don’t want trouble.

Bands avoid politics for fear of being blacklisted from gigs or radio airplay,” he said. Exclusion from the airwaves is a familiar feeling for Zsuzsa Koncz, 75, an iconic pop singer whose career began in the 1960s.

“I haven’t been invited to perform on state media in the last decade,” Koncz, who has supported liberal causes in the past, told AFP. For her, the new plan revives uncomfortable memories of a communist-era cultural policy – “Tolerated, Forbidden, Supported” – where any artwork that questioned the system was banned. “The last 10 years have shown that the closer you are to the regime’s honey pot the easier it is to eat from it,” she said.