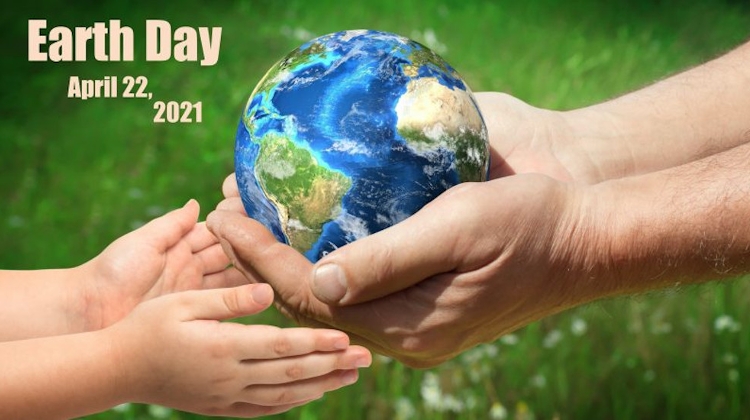 Hungary needs to make a “turnaround” and focus its attention on environmental issues and efforts to “ensure opportunities for a decent life”, Budapest Mayor Gergely Karácsony said on Thursday, marking Earth Day, adding that those efforts should come “before the interests of the financial markets”.

In a video on Facebook, Karácsony quoted Pope Francis as saying that climate change and the destruction of the environment cannot be effectively combatted unless efforts are made to eliminate poverty and to resolve welfare problems.

“Damaging the environment and the planet as well as conserving huge inequalities between people are not separate sins but different consequences of a single sin,” the mayor said.

Karácsony called for more sustainable and more humane policies both in Hungary and globally in the post-pandemic period. Systemic changes can no longer be postponed, he added.

Opposition LMP said it was similarly ready to make a “green shift” if it won next year’s election. Erzsébet Schmuck, the party’s co-leader, told an online press conference that “there is no reason to celebrate” Earth Day in light of an increasing climate crisis caused by human activity.

She noted that average temperatures were rising in Hungary, average annual rainfall was decreasing drastically and unexpected floods were becoming more frequent. All this could compromise the country’s food production and summertime heat waves could claim lives, she added.

Schmuck accused the government of “failing to build a crisis-proof, environmentally friendly” economy, and insisted that the government’s ideal was an agriculture of large farms using chemical technologies.

The government should also seek ways to ensure sustainable water management and improve air quality in the country, she added.