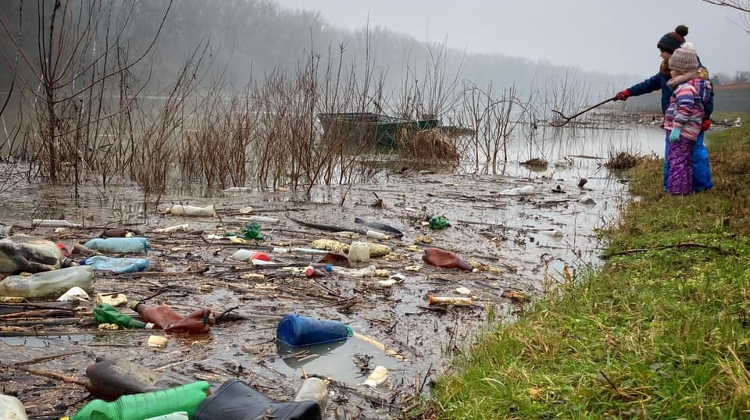 Ian Davies, a former English firefighter, is making a big effort with a small team to clean up a huge amount of trash accumulated along the River Tisza in southern Hungary where he lives with his family.

This expat and local friends organised the 'Tisza Tidy Up' event to clean trash from the riverbank, as you can see in the video below.

An influx of plastic and other waste following flood waters has meant a constant stream of pollution has entered the flow, some of this waste finds it's way to the riverbank where this clean up was concentrated.

Many volunteers came together to remove large amounts of waste from the river, however unfortunately the trash keeps building up so this expat decided to take the action forward by setting up a 'Tisza Tidy Up' group.

- if you're interested in supporting this movement you can add yourself to the group here.

"Thanks to all that have shared, supported, joined and worked hard on the riverbank. It’s been a massive team effort and we are very proud that we could come together like this" - Ian Davies.