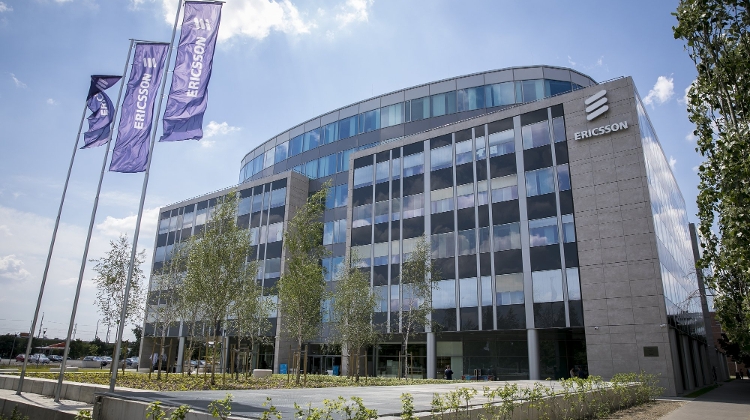 As a result, Hungarian engineers and IT experts will leave their mark on the global development of the IT and telecoms industry, he added.

Ericsson has been present at every first step taken in the history of Hungarian telecommunications, Szijjártó said.

One of the company’s globally important R&D hubs is in Budapest, employing over 2,000 people, he added. He also noted that Ericsson already operates 85 5G networks around the world and will soon start the initial phases of 6G network development.

Some 80% of the company’s revenues result from exported services, which shows that developments made in Budapest are internationally competitive, he added.

Hungary-Sweden bilateral trade increased by 32% in the first quarter of this year, with over 700 million euros worth of Swedish capital invested in Hungary, he said, adding that the strategic and structural transformation of Hungary’s higher education was under way, and some 1,500 billion forints will be spent on university development.

Government spending on R&D is increasing an annual 25% this year, he added.