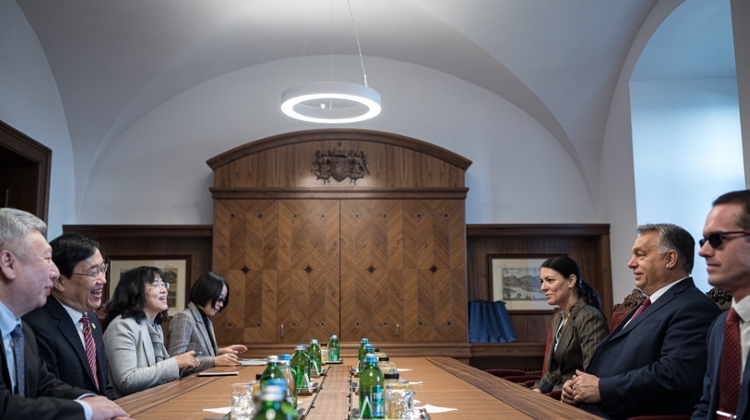 Opposition members of parliament’s national security committee raised concerns over plans to set up a Fudan University campus in Budapest.

János Stummer of the nationalist Jobbik party said the government had failed to answer questions such as who represents the Hungarian state in negotiations with the Chinese university and whether they had undergone national security vetting.

He noted the opposition’s earlier suggestion that the talks should be transparent “so that residents can decide if it is worth making that huge investment.”

Socialist lawmaker Zsolt Molnár said the responses provided in the meeting had “raised more questions than were answered”. He insisted that setting up the campus posed “serious security risks” for Hungary, the EU, and NATO.

Courses to train diplomats, he added, were “especially sensitive from a national security point of view”.