Unemployment Down To 4% This March 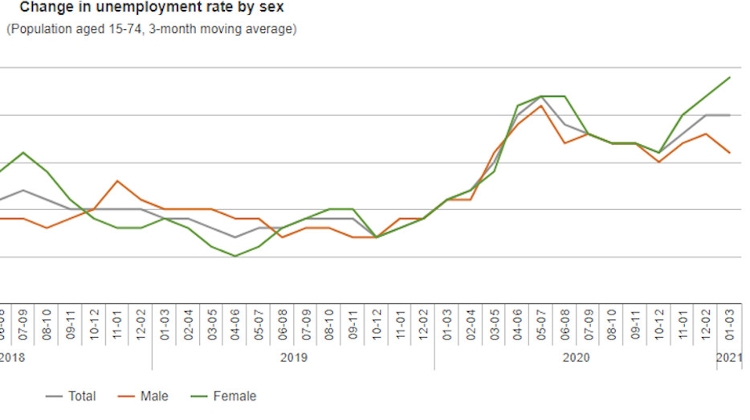 Meanwhile, in January-March, the average number of employees was 4,568,000, down 39,000 compared with the same period of the previous year.