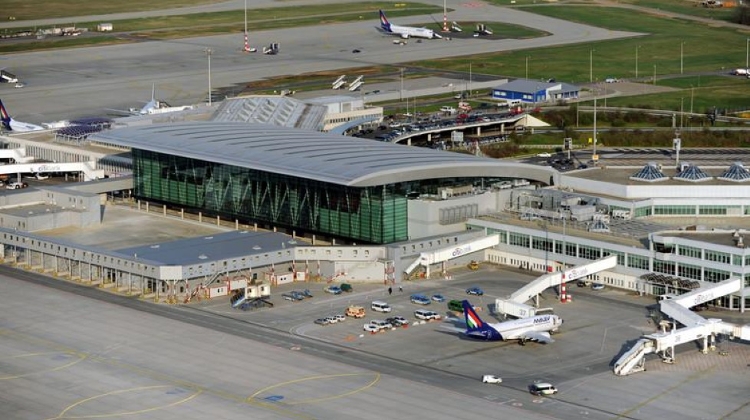 Last summer, Indotek Group managing director Dániel Jellinek made an offer on behalf of Hungarian and to a lesser extent American investors to airport operator Budapest Airport but the Canadian and Singaporean owners refused to sell, the paper said.

According to the paper’s information, further talks about the potential sale will be handled by the minister of innovation.

The government expects that Budapest Airport will be easier to acquire as a result of the weakened state of the aviation industry caused by the coronavirus pandemic, it said.

The company has generated several tens of billions of forints in revenues for years but significant loan stock and dropping revenues could make it an easier target of acquisition, the paper said.

In 2019 profits totalled 30 billion forints (EUR 85m) but last year’s figures are not yet available, it added.