Most Hungarians Ready to Make Sacrifices to Own Home 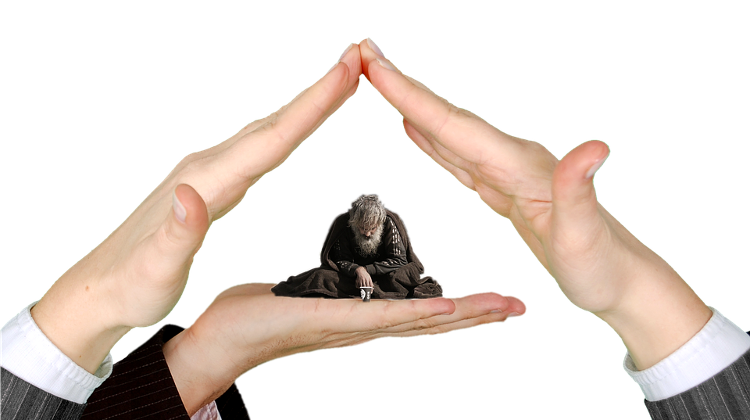 The majority of people in Hungary want to own their own home and are prepared to make sacrifices to do so, according to an economist of the think tank Századvég Gazdaságkutató.

The government’s home-creation support scheme forms a part of wider measures to help young families with children afford their own homes, István Loránd Szakali said in an interview to the daily Magyar Nemzet.

The scheme launched in July 2015 has had a big impact on new housing construction, he said in the interview published on Saturday.

He said that if the scheme were suspended or even scrapped, there’d be serious economic and even psychological effects.

Hungarians, he added, considered owning their own property to be vitally important and even heavily determined their identity.

The economist said the left-wing opposition promises to expand the municipal rental housing stock in the past had remained largely unfulfilled, as it was expensive and unprofitable to build and maintain properties.

Also, some surveys show that in certain Budapest districts, the accumulated debts of tenants rack up total losses of up to 150 million forints each year.

He argued that the state was right to help aspiring young people by supporting jobs and by creating credit schemes.