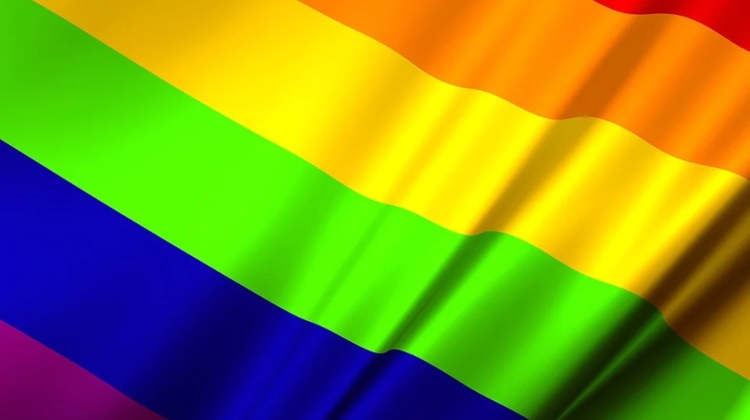 A pro-government columnist thinks that all politics, including the rainbow flag, should be kept out of stadiums. A left-wing philosopher, on the other hand, believes that Germany is justified in standing up for gay rights.

Quickly first up here's the background:

On Monday, UEFA announced that it does not permit Germany to light up the Allianz football stadium in Munich in rainbow colours during the Germany-Hungary football match on Wednesday. It found no problem, however, with the German soccer captain wearing a rainbow arm-band.

Magyar Hírlap’s Mariann Őry interprets the German plan to illuminate the Munich football stadium during the EURO 2020 cup match between Germany and Hungary as a clear instance of ‘German political and cultural imperialism’.

The pro-government columnist believes that the proposal endorsed by the conservative Bavarian Prime Minister Markus Söder is a response to Hungary’s ban on the promotion and depiction of homosexuality among minors.

Őry lambasts the Hungarian Left for welcoming such ‘aggressive liberal pressure which violates Hungarian sovereignty’, and suggests that politics has no place on the football pitch.

The left-wing liberal philosopher György Gábor finds it absurd for the Hungarian government to call on UEFA to keep politics out of sport. Gábor contends that Fidesz made football a cornerstone of their politics.

As for the rainbow symbol, Gábor thinks that sexual identities should not be seen as a political issue. He concedes, nonetheless, that the German plan to light up the stadium in rainbow colours was intended as a criticism of ‘dictatorship in Hungary’.