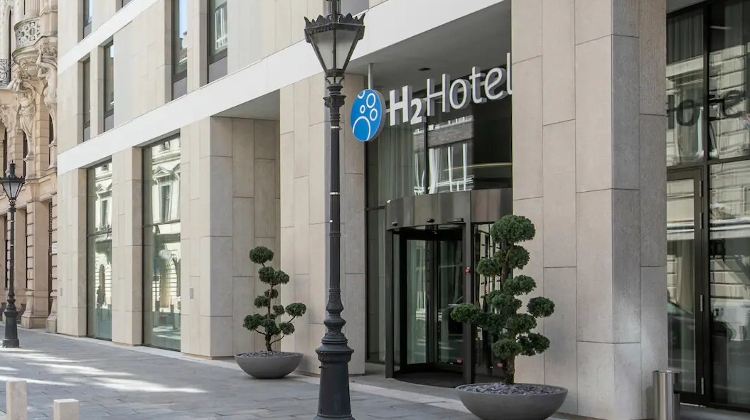 The new, 157-room hotel was erected on an empty site at the corner of Arany János utca and Sas utca in the Fifth District in Budapest.

The cheapest room for Thursday night costs Ft 16,000, according to the website of the three-star hotel operated by H-Hotels.com.