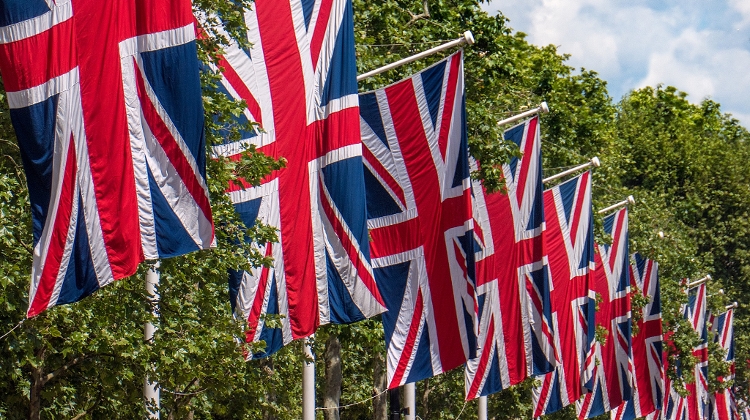 More than 150,000 Hungarian citizens applied for a permanent UK residence permit by the end of June, according to figures released by the UK Home Office on Thursday.

After Britain withdrew from the EU last year, EU citizens who had legally settled in the country could apply for an indefinite residence permit by June 30 of this year.

The British government confirmed on Thursday that, in justified cases, it will accept applications submitted late for an indefinite period.

The Home Office said 5,504,200 citizens of the 27 EU member states living in Britain had applied for permanent residency status by the end-June deadline.