Expensive Vaccines Given Away by Hungary 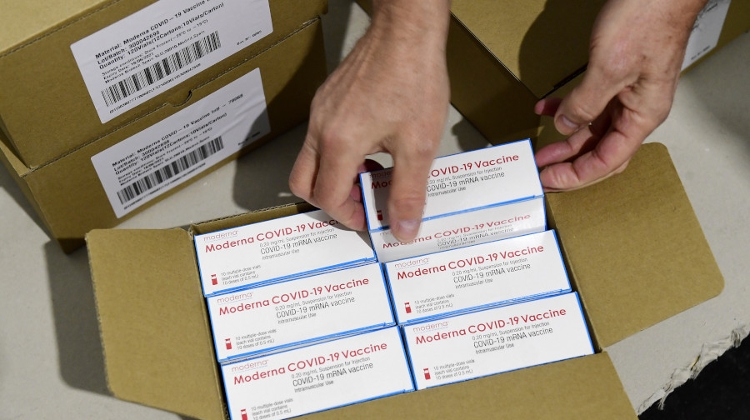 The government has donated, sold or lent to other countries 7.5% of the nearly 20 million doses of coronavirus vaccine obtained to date, Népszava reports.

Hungary has delivered more than 1.5 million doses of vaccines to other countries, 40% of them as donations.

The paper also calculated that the value of these vaccines was more than €20 million, about Ft 7 billion. Of this, €12.8 million, roughly Ft 4.5 billion, were gifts.

Two-thirds of the 400,000 vaccines donated were from China’s Sinopharm, Népszava writes, adding that Sinopharm was the most expensive vaccine.

Hungary is entitled to 23.9 million doses of vaccine from the EU’s procurement, in proportion to its population, sufficient for the complete vaccination of 14.1 million people.

Roughly half of that has arrived so far. The largest supplier, Pfizer has delivered more than eight million doses to date. In addition, the government has obtained five million doses of vaccine from Sinopharm and two million from Sputnik in Russia, with the Chinese having supplied an additional 200,000 vaccines.