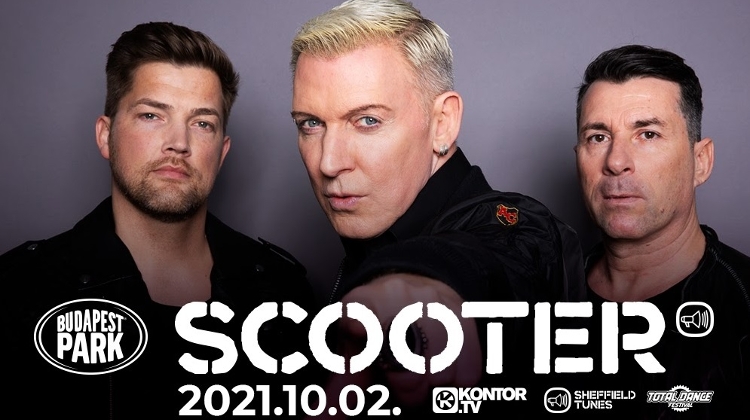 With more than 80 international awards earned and over 30 million records sold, Scooter celebrates its 25th anniversary this year. Their summer show in Budapest now has become a tradition, and this year the group will play at Budapest Park on 2 October.

Scooter are a German dance group founded in Hamburg, who have sold over 30 million records and earned over 80 Gold and Platinum awards.