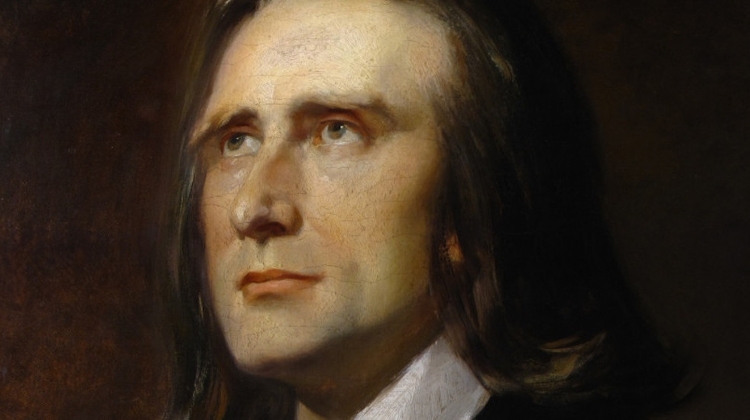 A concert is being held in the Ferenc Liszt Academy of Music Oct. 22 in celebration of the György Cziffra Memorial Year as well as the 210th birth anniversary of Ferenc Liszt.

Cziffra, the great virtuoso pianist, meanwhile, was born 100 years ago, the academy said in a statement on Monday.

János Balázs, Kossuth Prize-winning pianist and artistic director of the Cziffra100 series, will reconstruct Cziffra’s legendary concert on Oct. 22, 1956 together with the Academy of Music’s symphony orchestra under the baton of Gábor Takács-Nagy, with Bartók’s 2nd Piano Concerto performed by Balázs as well as List’s 3rd Hungarian Rhapsody. Brahms’s 2nd Symphony will conclude the concert.

Also, the music academy is approaching its 150th anniversary, the statement said, quoting Andrea Vigh, the academy’s rector. In the course of the evening, a commemorative coin dedicated to Cziffra minted by the National Bank of Hungary will also be presented, to be issued to mark the 100th anniversary of the artist’s birth.

The centenary is an official anniversary in Hungary as well as figuring on the UNESCO list of anniversaries.

The Cziffra Memorial Year is supported by the Prime Minister’s Office, the Ministry of Foreign Affairs and Trade and Gábor Bethlen Fund Manager.