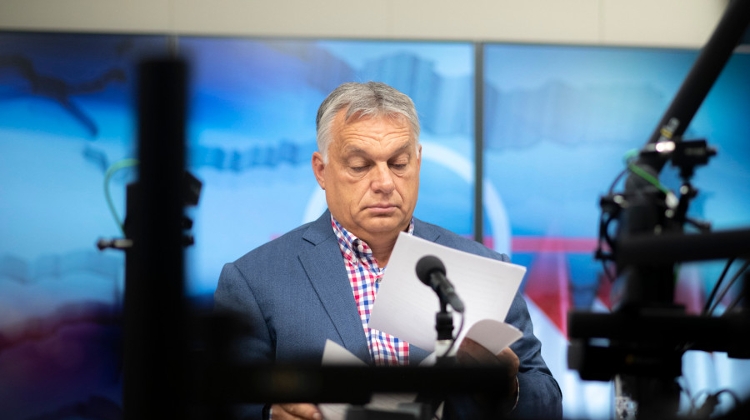 The prime minister said the government will pay pensioners a 80,000 forint (EUR 222) premium in November.

In view of the Hungarian economy’s performance, the government decided to pay that amount also to the 435,000 pensioners who wouldn’t be eligible under the pensions act, Viktor Orbán told public broadcaster Kossuth Radio’s morning programme.

Meanwhile, inflation was higher than expected this year, he noted. While half of pension compensations to offset inflation had been paid by July 1, the second half is due in November, bringing the one-off supplement for certain pensioners to as much as 100,000 forints, he said.

Should the government’s economy policy remain successful in the next three months, Orbán said “there is a chance” of a full month’s pension premium payment in early February.

“We need to work for it, we need to fight for it, but it’s not impossible,” he said.

GDP growth is sure to reach 5.5% this year, and the government will make good on its promise to refund personal income tax to some 1.9 million adults raising children by mid-February, Orbán said.