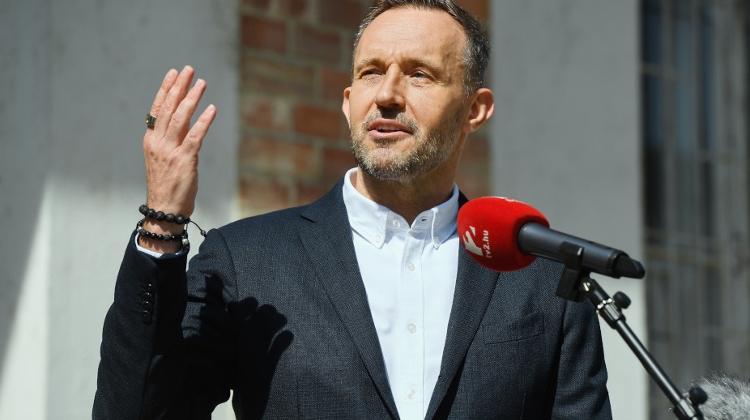 György Gattyán intends to launch a party from his new movement and run in the 2022 Parliamentary elections, the businessman announced. One of the richest Hungarians believes his odds are good too, as he thinks people want change and are ready to finally put the past behind them.

In a public opinion poll Gattyán carried out on the desire for change in Hungary, it turned out that for the most part Hungarians just didn’t want to have to choose between two versions of the past, the billionaire said in a preview of Sándor Friderikusz’s podcast on YouTube. Based on this, he thinks there’s a chance he can win too.

When Friderikusz asked him how he will win the election without a party behind him, Gattyán answered that he has a few months to figure it out.

The entrepreneur recently announced his “Digitize Hungary!” movement, which is essentially a grandiose job announcement.

“I am offering a job to 106 MPs in the country’s 106 constituencies,” the announcement says, referring to the need to speed up digitization in the country. “Hungary is facing an election. This election is not about politics, however, but whether we want to be world leaders again.”

György Gattyán founded his Internet company, Docler, in 2001 and quickly developed it into a world player worth hundreds of millions of dollars.

Last year, Forbes ranked it second on the list of the 100 most valuable companies completely in Hungarian ownership, worth 175 billion Ft. (US $531 million).

He is the owner of Kodolányi University, the co-founder of the Prima Primissima Foundation, and has also donated hundreds of millions of forints towards coronavirus protection, among other ventures.