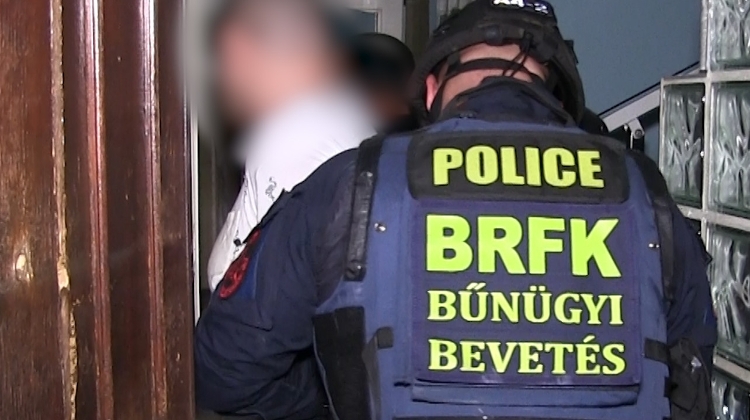 Police raided a bar in the Seventh District last Thursday night, acing on reports that the owners were charging foreigners exorbitant prices for drinks. 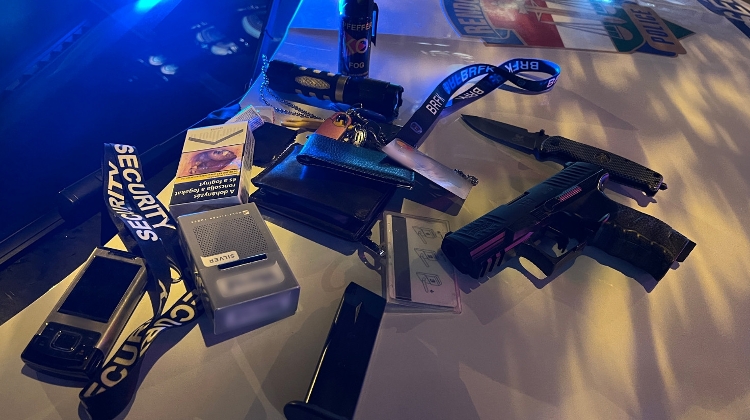 In the raid employees were caught who had billed a German tourist Ft 212,000 for a cup of coffee.

When the guest disputed the amount, the staff threatened the guest with police action and told him that he would have to pay the costs of the proceedings and an interpreter.

The victim told investigators that drinks were brought to him that he had not ordered, especially as he does not drink alcohol because of his pacemaker.

Prior to the action, investigators found out that the bar on Rákóczi út was run by a family whose Váci út business had been shut down due to overbilling.