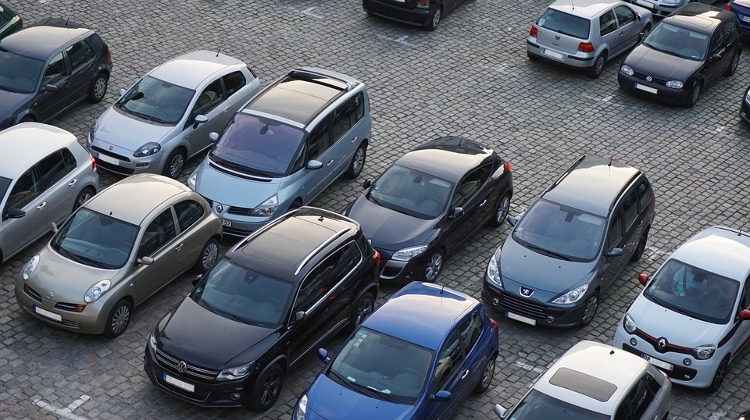 Parking will be free in most places in Budapest from December 23 for a week and a half, but there are exceptions.

From closing time on December 23rd (Thursday) until 8 am on January 3rd (Monday), there will be no parking fees in the capital’s public areas, so parking will be free in most parts of Budapest between the two holidays.

However, there are still places where one will need to visit the parking meter.

The exceptions of the rule are the following areas:

The last time parking was free in the country, it was for several months when the government announced the abolition of public parking charges as part of the fight against the coronavirus. The exemption ended in May.

This is How Shops Will be Open During the Christmas Holidays