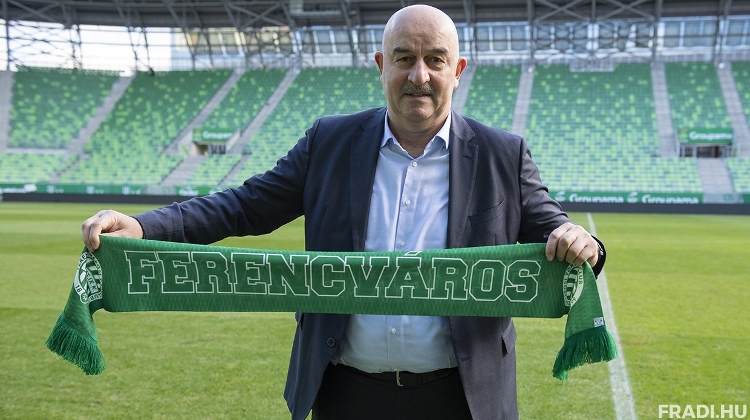 Stanislav Cherchesov of Russia has become manager of Hungary’s defending soccer champion Ferencváros, the club announced on Monday. Cherchesov, 58, takes over managing the team after a five-year spell at the helm of Russia’s national eleven, culminating in a quarter-final in the 2018 World Cup tournament.

The former manager of Ferencváros, Peter Stöger of Austria, stepped down earlier this month, after six months with the team.

After the autumn season, Ferencváros tops the standings of the first-division championship with a one-point lead and one match in hand.

The duration of Cherchesov’s contract has not been disclosed.