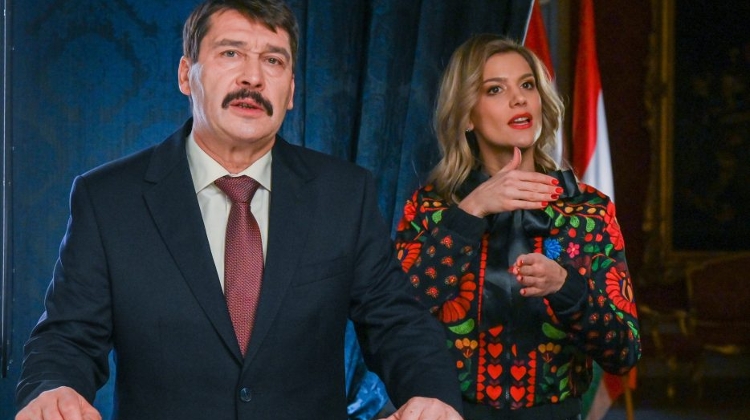 The main pro-government daily calls on its readers to mobilise for the parliamentary election scheduled for the first Sunday of April – the earliest possible date within the timeframe defined by the electoral law.

In Magyar Nemzet, Dávid Megyeri remarks that alongside the parliamentary election, President János Áder also set 3 April as the date of a referendum initiated by the government on keeping sexual, including gay and transsexual content out of pre-school and school curricula.

He thinks the overwhelming majority of the electorate agrees with the government on that issue and therefore deems it highly counterproductive for the opposition to campaign against that referendum. Megyeri also finds it improbable that the opposition will succeed with its own referendum initiative in time for the election.

(The two months available for the initiators to collect 200 thousand signatures to support the referendum on the planned Chinese Fudan University campus in Budapest will expire at the end of this week, but by Monday the opposition had gathered only 120 thousand signatures. In any case, potential litigation on the validity of the signatures may easily make it impossible to hold the referendum on the day of the parliamentary elections.

Megyeri writes that despite the weaknesses of the opposition, the electoral battle will be hard fought and urges the government’s supporters to mobilise.