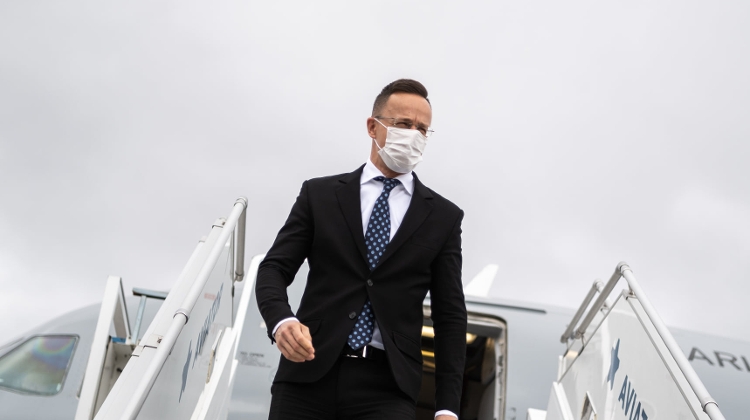 Six Hungarians and their family members were airlifted out of Kazakhstan on a Russian Defence Ministry plane from Almaty airport on Monday morning, Foreign Minister Péter Szijjártó announced.

He said a seventh person, a dual Hungarian-Kazakh citizen, decided not to leave in the end.

The escapees were first flown to Russia from where a Hungarian Armed Forces airplane was to bring them home.

Szijjártó wrote on Facebook on Sunday evening that he had managed to reach an agreement with Russian Foreign Minister Sergei Lavrov to the effect that Russia would help bring out Hungarians stranded in Kazakhstan.

Szijjártó said Hungary’s foreign representative offices in Kazakhstan have been continuously in contact with the about 100 Hungarian citizens staying in that country since the demonstrations broke out.

As of Saturday morning, a dozen Hungarians had signalled that they wanted help in order to be able to leave Kazakhstan where demonstrations in recent days claimed more than 150 lives.