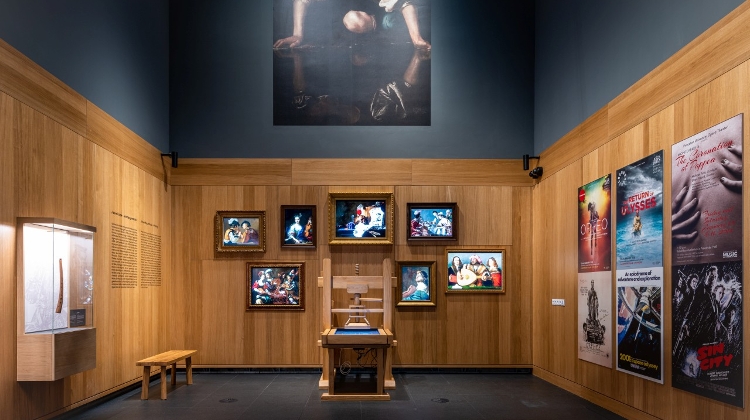 Now on until 31 December. The House of Music, Hungary is a tree of life in the heart of Városliget, with a trunk, and a crown of golden leaves on slender branches. We are standing here by its roots, which provide the institution with its spiritual sustenance.

The roots are entwined, like a labyrinth, and we walk among them. Our journey begins far back in time and space, back at the birth of music itself where we can grasp the roots of Hungarian folk music and European music.

Progressing through the centuries, we will follow the development of music, discovering what a series of organised tones has meant to mankind, with the emphasis on Hungarians in the light—or sometimes the shadow—of Europe.

Through the language of music, the exhibition speaks for itself: Everywhere we go, we hear music playing; the subject of the exhibition is music itself. Quoting Shakespeare, we might say, “Mark the music!” Mark not only the music coming from the headphones, but also the music around and within you.

When you reach the end of the path, the modern day, many sounds will have been etched into your heart and mind: music to take home with you, the music of ancient times.