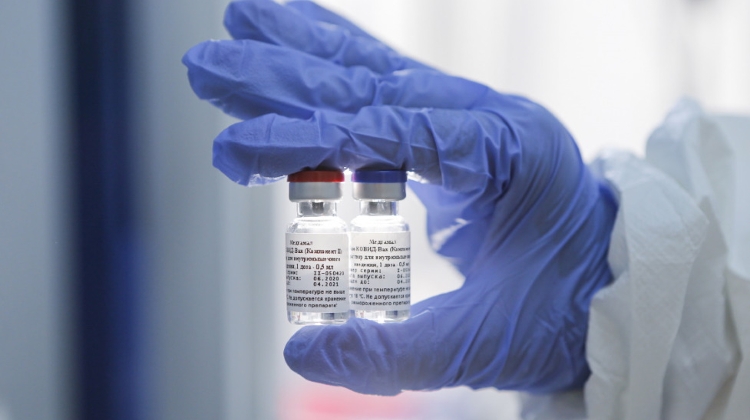 Prime Minister Viktor Orbán, in an interview to public radio on Friday, said Sputnik and Sputnik light would be in great demand around the world, and Hungary would be able to co-produce the Russian vaccine.

Orbán told Kossuth Rádió that Hungarians would continue to be able to choose from a wide variety of vaccines.

Noting EU efforts to ensure European production capacities are up to scratch during a crisis such as the current one, the prime minister said Hungary has applied to be a part of the European production network and had accordingly proposed the Debrecen plant under construction.

Referring to “layers of bureaucracy in Brussels” and “the mentality of a European empire”, Orbán said Hungarians had an interest in Europe “not organising itself as an empire”, since this undermined Hungarian independence.

“A Europe of nations is good from our point of view,” he said, adding that Brussels was stripping member states of “as many rights as possible”.

Noting the debate over whether Hungary should receive Recovery Fund money, Orbán said the European Commission insisted that Hungary change its laws on the family and education.

“We’re awaiting a difficult decision on this matter.” Member states other than Hungary and Poland would also suffer as a result, he said. “So we must work to keep Europe a free Europe” and not allow “our national rights to continue to be undermined”.

Brussels, the prime minister insisted, wanted a servile government in Hungary. The Hungarian people, by contrast, wanted “a national Christian government that stands up for national interests,” he said.

He insisted that the most corrupt government in the history of Hungary was that of the governments of Ferenc Gyurcsány and Gordon Bajnai.