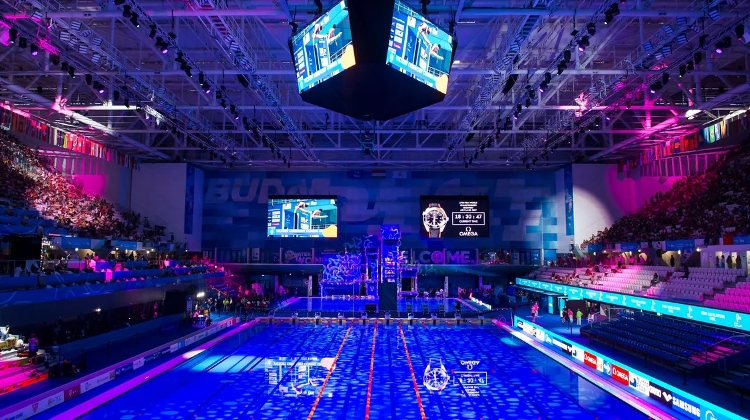 Germany will boycott the World Aquatics Championships to be held in Budapest in June if Russian and Belarusian athletes are allowed to compete, even as neutrals.

Switzerland declared on Tuesday that its athletes will not participate in the event if Russian and Belarusian athletes compete.

"Even under a neutral flag, their participation is not a good message", said German Swimming Federation president Marco Troll, who deplores the fact that international swimming organisation FINA – unlike most other sporting federations – has not banned Russians from its competitions after their country launched a war against Ukraine.

Instead, it decided that, like the Belarusians who helped in the war, they can compete in the Budapest tournament but cannot use their national flag.

The Budapest world championships start on June 18 and run until July 3.