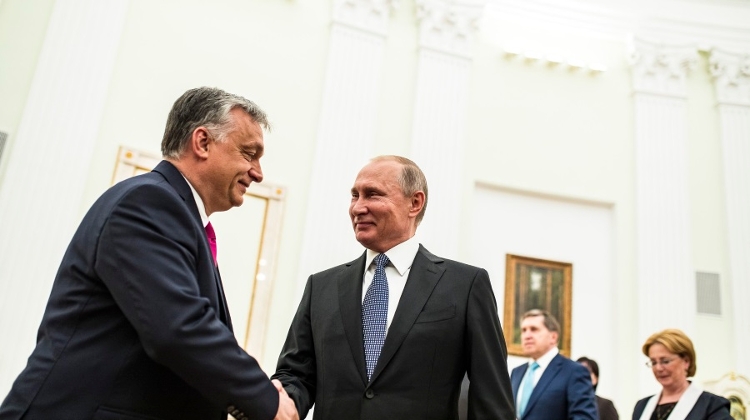 Left-leaning Publicus Institute conducted a poll commissioned by MEP István Ujhelyi on what Hungarians think about their country’s foreign policy and relationship with other countries.

The institute interviewed 2,006 Hungarians in a nationwide, representative study between February 3-14, prior to the outbreak of war between Russia and Ukraine.

The key results of the poll were the following:

The full results of the poll on Publicus’ website available here.