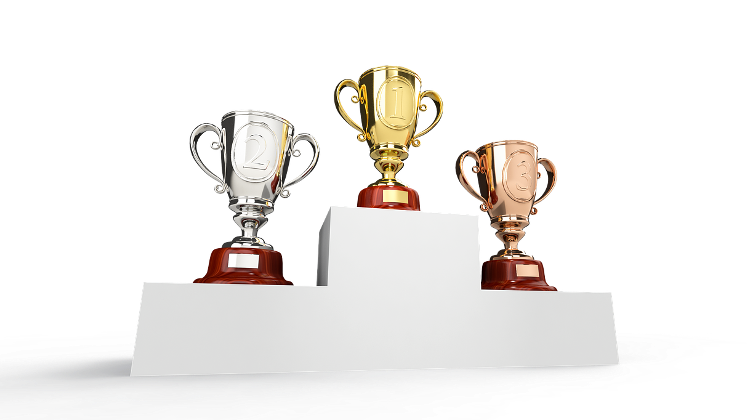 Máté Bence Fazekas won the award for Best Screenplay at the Porto International Film Festival for his work on the film Eviction.

The film is an adaptation of a stage play of the Kaposvár Csiky Gergely Theatre.