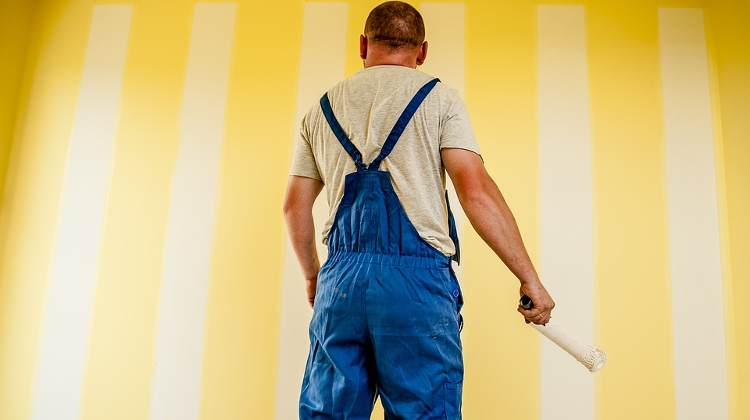 Property developers face momentous challenges in the next 2-3 years due to ballooning construction and financing costs, a property association head has said.

Growth potential for the Hungarian housing market looks promising in the long term, however, he added.

He called for measures to be taken as soon as possible to slow down inflation, arguing that real estate developers can work well “in a predictable manner in the long term in an inflationary environment of 3%”.

Kiss said the way in which the state structures its family support and home purchase subsidy schemes in the current tough economic environment would “actively” affect the number of homes being built in Hungary.

Kiss noted that the total size of office space in Hungary has reached 4 million sqms, adding that further developments were under way in the sector.