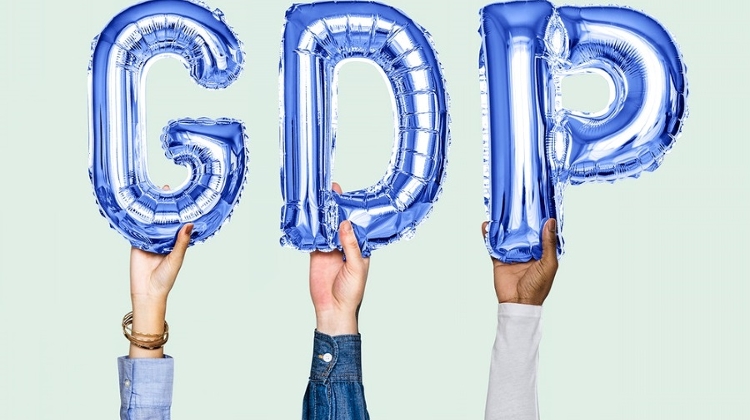 The European Commission has raised its projection for Hungary’s GDP growth this year to 5.2% and said it would slow to 2.1% in 2023.

In its summer forecast, the commission’s projection was raised from 3.6% in the spring forecast released in May. The EC forecast average annual inflation of 11.8% in 2022 and 7.6% in 2023.

The EC noted that Hungary’s economy continued to “grow rapidly” in the first quarter, but said it was set to “slow down markedly” in the coming quarters mainly due to rising uncertainty in the wake of the war in Ukraine.

“This is already foreshadowed by lower business and consumer confidence, and the flattening level of industrial production and retail sales in April and May,” it added.