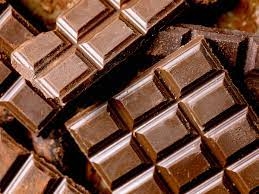 Hungarian food safety authority Nébih confirmed on Wednesday evening that a delivery of soy lecithin from a Hungarian company was the source of a recent salmonella contamination at a Barry Callebaut plant in Wieze, Belgium.

The Brussels Times reported earlier on Wednesday that a Hungarian delivery was the source of the contamination at the plant, the biggest chocolate factory in the world, and a spokesman from Belgium’s Food Safety Agency told the paper that the Hungarian authorities had been informed of the matter.

Responding to a query by MTI, Nébih said a probe at the company in question had revealed that samples of lecithin shipped out of the country were contaminated with salmonella.

The company voluntarily took the necessary measures, it added.

The contaminated product was not shipped to any other companies, Nébih said, adding that further samples are being examined.