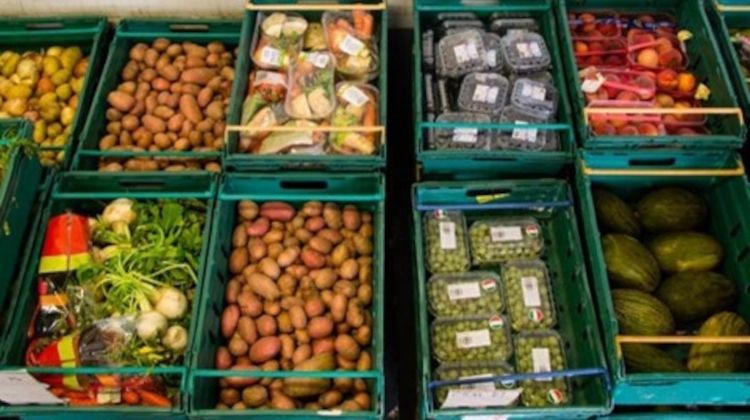 The Hungarian Food Bank Association saved some 4 million kilogrammes of food in the first half of 2022 in Hungary, and delivered it to people in need, the organisation said on Thursday.

The food bank collects food nearing its sell-by date or with damaged packaging and delivers it to some 211,000 people in need, the organisation said.

Since the beginning of the year, the food bank has added 170 stores to its partner list, a 40% increase, they said.

Apart from products saved at shops, the food bank has also received some 400,000kg of products directly from manufacturers and distributors, often specifically meant for refugees fleeing the war in Ukraine, the association said.

Other donations went to children’s homes, family support centres, organisations helping people with disabilities or the homeless, organisations supporting large families, the elderly or those living in poorer regions, they said.

Rising food prices have hit households hard, with the number of large families relying on the association doubling in places, the organisation said.

The carbon footprint of the production and decomposition of the food saved this year would have come to 9,500 tonnes, the association said.