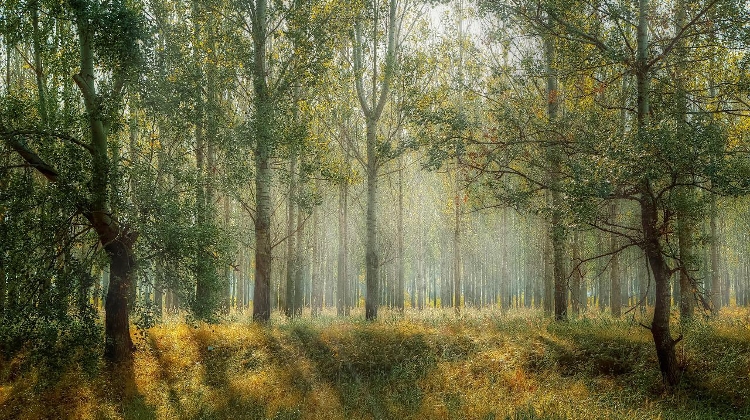 Those who see trees being felled unsustainably are encouraged to report it on the website www.erdofigyelo.hu, Péter Ungár, the opposition party’s parliamentary group leader announced yesterday.

Ungár welcomed that the government’s original plan for easing the rules on tree-felling had been overwritten by a ministerial order.

But the cabinet’s plan “is completely wrong”, he said, adding that his party believed everything possible must be done to protect Hungary’s forests.

The group leader argued that trees that were cut down this year could not yet be used to solve the country’s energy problems this winter.

Forests in Hungary Will be Protected Vows Agriculture Minister

The government will protect Hungary’s “green capital”, the minister of agriculture said on Sunday, adding that the country’s forests were safe even under an energy emergency.

“We are not putting Hungary’s green capital in danger, but rather protecting it,” Nagy said, adding that the protracted war in Ukraine and related sanctions imposed on Russia by Brussels had triggered an energy crisis in Europe.

To ensure the security of the energy supply of Hungarian families, the government had to create the conditions to allow the use firewood instead of gas for heating where this is an option, he said.

That is why the government decided to ease the rules on tree-felling, the minister added. Nagy emphasised, however, that “contrary to left-wing fake news”, the felling of native tree species in nature conservation or Natura 2000 areas was still banned.

Meanwhile, Nagy said that in the recent period the government had allocated funding for growing 44,000 hectares of new forests, 27,000 hectares of which are already complete.