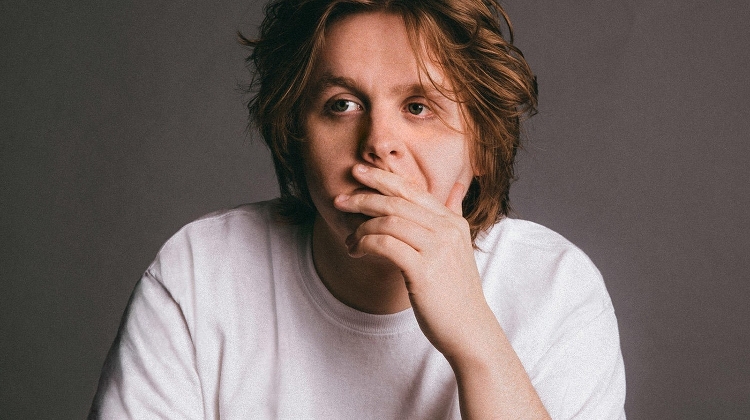 As Lewis Capaldi kicks off his UK headline tour, and secures his first US Grammy nomination, he today releases the sensational new single‘Before You Go’, taken from the extended edition of his Number 1 charting, platinum certified & biggest sellingalbum of the year, ‘Divinely Uninspired To A Hellish Extent’-out Nov 22nd on Virgin EMI.

Being released on red transparent CD and cassette with limited edition signed prints,the extended edition features three brand new tracks,‘Leaving My Love Behind’, ‘Let ItRoll’, and the beautiful ‘Before You Go’, available to listen tohereand which lyricallyaddresses the aftermath of dealing with a tragedy.

2019 has cemented Lewis as an international superstar. With his debut album spendingsix weeks in total at #1, it was certified platinum in just 10 weeks, is fast approaching halfa million sales and has just become the biggest selling album of the year.

Becoming the biggest streamed week 1 debut of all time, the album also spawned the smash hitsingle of the year in‘Someone You Loved’, which spent 7 weeks at the summit of theOfficialSingles Chart and has become Lewis’ first ever US number 1, as well as bagginghim his first Grammy nomination for Song Of The Year.

After a year of sold out shows and memorable festivals sets, Lewis’ sold out headlinetour kicked off in Dublin this week, and Spring 2020 will see a step up to headline arenashows which sold out before album release, making him one of the first artists to everachieve such a feat.