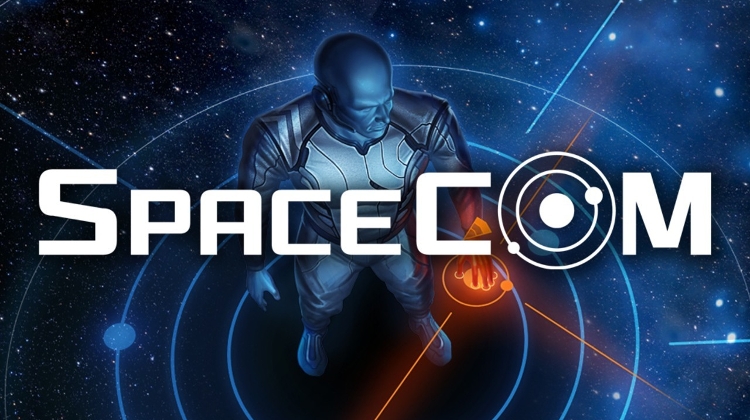 Listed Hungarian IT company 4iG signed a new contract to acquire a 51% stake in Israeli satellite company Space-Communication over a period of several years.

Under the contract, which replaces one signed close to a year earlier, 4iG can acquire a 20% stake in Spacecom in public offerings or private placements as a “first step”.

Spacecom’s AMOS 3 satellite leases the geostationary orbit held by Hungary under an agreement that will expire in 2024. CarpathiaSat, a 4iG group member, holds the rights to the orbit for a 20-year period from 2024.