Power Plant Shuts Down in Hungary for 'Unknown Reasons' 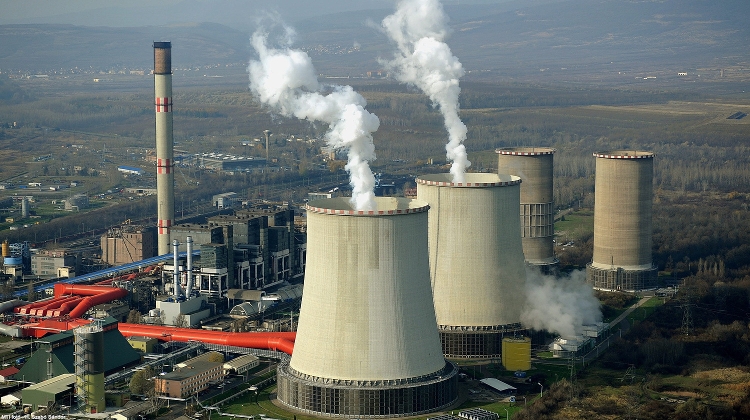 Electricity generation by the lignite-fuelled power plant Mátrai Erőmű came to a complete halt at around 10 a.m. Monday for unknown reasons, Portfolio learned from the data of the switchboard and grid manager Mavir.

Output from the 950MW capacity power plant fell gradually from 500MW on Sunday to zero on Monday.

Mátrai Erőmű has not communicated any reason for the stoppage.

The plant generated 16% of domestic energy consumption in 2008 but that figure shrank over the years to below 7% this year.

As the power plant relies upon lignite – a form of coal – Mátrai Erőmű is the largest emitter of carbon dioxide in Hungary, having earlier accounted for nearly 50% of the CO2 emissions of the entire energy production sector and 14% of the total domestic greenhouse gas emissions.

As one reactor block at the Paks nuclear plant is not producing energy due to maintenance works, and the production of solar power farms is also low due to the cloudy weather, the proportion of imports in domestic electricity consumption reached an extremely high 40% at around noon on Monday.