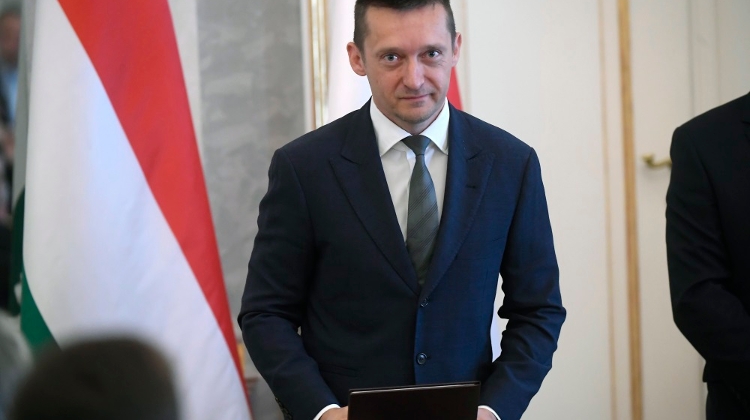 Cabinet chief Antal Rogán will head the newly created Defence Administration Office, it was announced in a decree published on Wednesday night.

Along with managing the secret services and government propaganda, the member of the government whom Viktor Orbán probably trusts the most has been given another important area, HVG writes.

The fact that it was created is not a surprise, but rather that it will be created as a completely separate organisation from the defence and interior ministries, and its leader will not be the Minister of the Interior or the Minister of National Defence, but Rogán, HVG remarks.

Almost every detail of the defence and security reform is secret.

The fact that Rogán will lead the new office indicates that the political opportunities inherent in the ongoing state of emergency are of strategic importance to Orbán, the weekly writes, adding that this is the most obvious explanation for the fact that this area will not be managed by the defence or interior ministry.

MTI states that the new office aims to increase the country’s security, manage defence and security administration tasks as well as coordination of preparations for crisis management and tasks under a special legal order, and will start its operations on November 1 as a central defence and security agency.