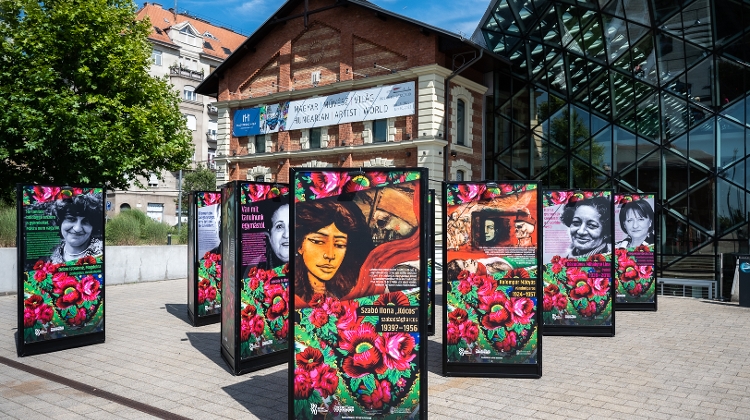 The House of Terror Museum is now presenting an exhibition dedicated to “the Hungarian Gypsy heroes of the 1956 revolution”.

Opening the show on Tuesday, Attila Sztojka, the government commissioner for Roma relations, said the issue should not be whether a person is Roma or not, but how they can contribute to the good of the community and strengthen the economy.

A common responsibility was to work towards such a future, he said. Two images of Gypsies — their rich culture and poverty — tend to flash up in people’s minds, he said.

But unity achieved since 2010 has given them strength, faith and hope to overcome their hardships, he added.

Sztojka cited the prime minister as stressing the importance of narrowing disparities between the mainstream and Gypsies through government-supported programmes.

The exhibition has been mounted by the Public Foundation for the Research of Central and East European History and Society and the government commissioner responsible for Roma relations.

The images on display have toured the country at 27 locations so far.

Meanwhile, the commissioner paid tribute to jazz legend Béla Szakcsi Lakatos, a pianist and composer who died a few days ago.

Bela Szakcsi Lakatos, an iconic figure of Hungarian jazz, died on Sunday morning, at the age of 79, the Hungarian Jazz Federation said.

Multiple award winning Szakcsi Lakatos was a pianist, composer, holder of the Artist of the Nation title and “a towering figure of Hungarian jazz”, the federation said on Facebook.

Szakcsi Lakatos received the highest state honour, the Kossuth Award in 2005 and the Artist of the Nation title in 2014. In 2019, he was the artistic director of the European Roma Festival Orchestra project.