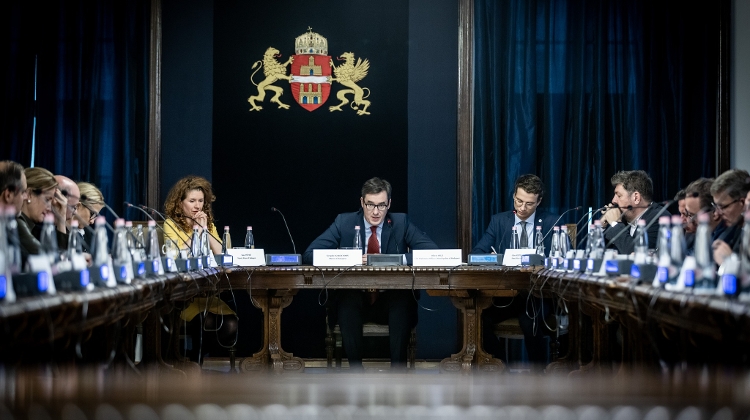 Hungary’s local councils do not support the proposal by the government aimed at the full-scale and mandatory nationalisation of outpatient care, Budapest Mayor Gergely Karácsony said.

“We can’t support a proposal that hasn’t even been discussed with us,” Karácsony said after a meeting of the alliance of local governments MÖSZ. “Even though the state secretary didn’t even listen to the local government alliance’s position during the talks at the Interior Ministry, MÖSZ is prepared for further consultations.”

Karácsony said centralisation would not provide a solution to the health-care sector’s lack of resources or shortage of professionals.

“The problem isn’t the lack of centralisation, but rather the lack of adequate wages and shortage of professionals,” the mayor said.

He said the proposal would also cut a significant amount of funding from health care, arguing that local councils currently supplement state funding for their own outpatient clinics, which in Budapest’s case can cost up to 20 billion forints (EUR 50.0m) a year.

He noted that the government in 2019 signed an agreement with the Budapest city council under which Budapest had done everything it could for the construction of the stadium needed to host the 2023 World Athletics Championships in exchange for the government’s commitment to spending 50 billion forints on the upgrade of outpatient care in the city over a period of five years.

“We didn’t conclude the agreement to then have the government nationalise clinics,” Karácsony said. “The proposal is effectively a violation of this agreement.”