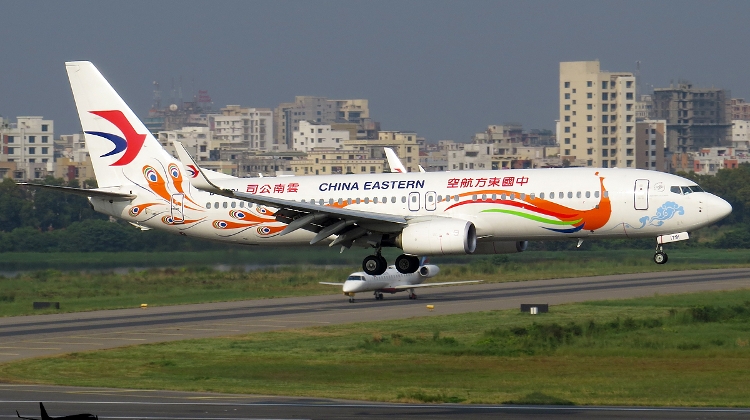 Péter Szijjártó said on Facebook that on November 18, a new service will be started to Chongqing, one of the centres of China’s car industry and information technology sector.

One of the fastest-growing regions of the Far East will become directly accessible from Budapest from next month, he said. Next to Beijing and Shanghai, the third Chinese city will have a direct air link with Hungary, Szijjártó added.

The pandemic has had a drastic effect on air links, especially with China, but efforts are being made to rebuild them, he said. Direct airline services are vitally important for economic relations because both businesspeople and tourists give preference to destinations accessible without any transfer, he added.

The competition for Chinese tourists is huge between central European cities because they are among the highest-spending guests who greatly contribute to economic growth, said Szijjártó.