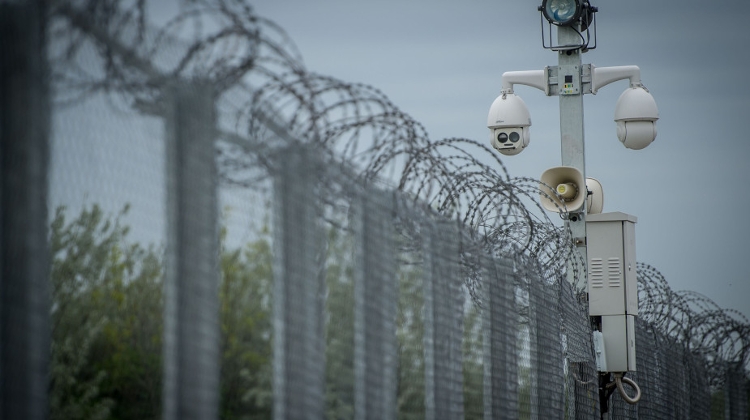 Hungary has spent almost 650 billion forints (EUR 1.6bn) on protecting its southern border since 2015, and the European Union has covered just 2% of the costs, an interior ministry official told lawmakers.

Meanwhile, 894 applicants for border patrol duties have signed their contracts and 636 have already passed the related exam, Bence Rétvári, parliamentary state secretary of the interior ministry, said in a briefing to parliament’s national defence and law enforcement committee.

Hundreds are being trained each week, he said, adding that by winter there would be 1,000 border patrollers, relieving soldiers of the burden of border duties.

Rétvári qualified the new border patrol regiment a success, saying they boosted the deterrent effect at the southern border, a sign of which is that illegal migrants are stepping up their attempts to enter the country before the entire forces are deployed.

This year, 1,624 human traffickers were caught, as against 1,277 last year, and 455 the year before, he said. Rétvári said that instead of turning away when confronted, they often physically challenged border guards, and serious physical violence had taken place at the border.