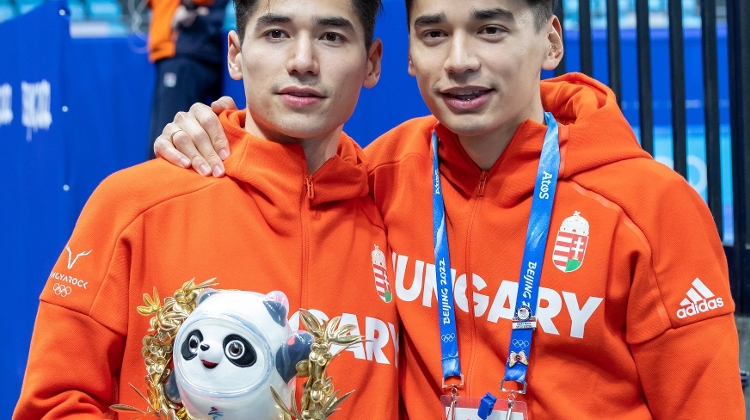 Speed skaters Sándor Shaolin Liu and his brother Shaoang Liu, have requested the consent of the National Skating Association to start the process of changing which country they will represent.

The Liu brothers, born to a Chinese father and Hungarian mother, announced in August that they would be preparing for the season in China, following their Chinese coach Lina Zhang Ching, who left the Hungarian national team.

They said that, in addition to sports, he also raised them for life, so they would continue together. The two brothers spent part of their childhood in China, Telex adds.

They were part of the relay team that won Hungary’s first-ever Winter Olympics gold medal, finishing first in the 5,000-metre contest in 2018.