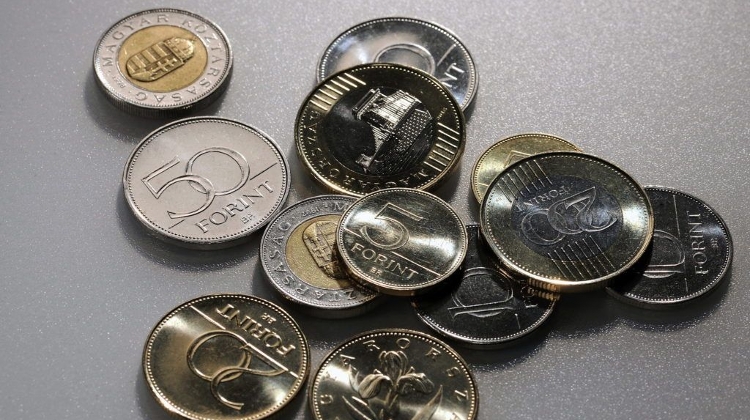 The value of assets managed by voluntary pension funds shrank by Ft 187.3 billion in the January-September period, falling to Ft 1.5 trillion at the end of the third quarter, a two-year low, the MNB announced.

Voluntary pension funds have never had such a bad year, the website adds – not during the 2008-09 financial crisis nor during the coronavirus pandemic.

The decrease in value is due to the fall in the stock markets but mostly to the bad performance by the bond market, Napi observes.

Long-term government bond indices, with a 45% weight in the portfolios of voluntary pension funds, were down by 25-30% at the end of September.

The number of voluntary pension fund members dropped to 1,096,142 at the end of September, as almost 4,000 left the funds.