No Decision on Centralisation of Outpatient Clinics in Hungary 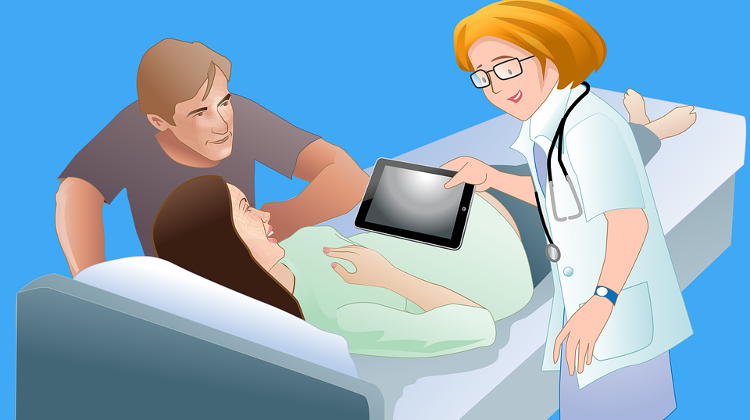 The government has not made a decision yet whether to take outpatient clinics over from municipalities, László Felkai, state secretary at the interior ministry, told parliament’s legislative committee.

In his response to concerns raised by opposition Democratic Coalition (DK), Párbeszéd, and LMP, Felkai said the government would first review those facilities and make a decision “around March”.

András Jámbor of Párbeszéd asked the state secretary about a recent government decree under which welfare institutions were no longer required to provide a minimum of services.

Felkai said the decree was aimed at saving those facilities from closure in view of soaring energy prices, adding that the measure would only be in effect in the winter.

Péter Takács, the ministry’s state secretary for health, said patients whose state of health is such that they cannot get by on social care would still have access to hospital care.

The committee adopted an amendment to the Health Act aimed at allowing the broadening of GP practices to include outpatient specialist care services.