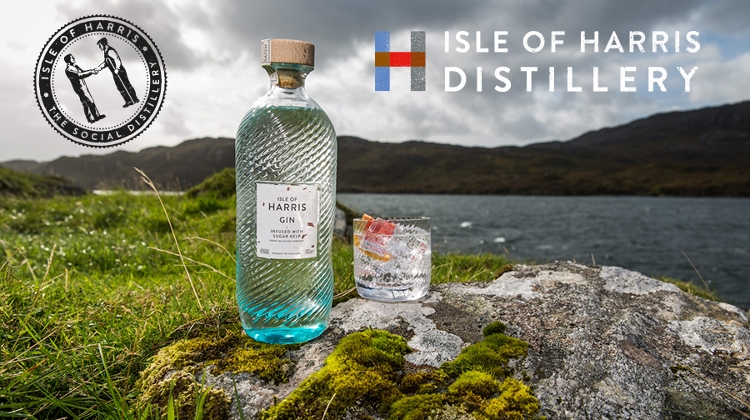 The inspiration came from Anderson 'Burr' Bakewell, who has been bound to this island through many decades of life spent among the landscapes of Harris and people of its community.

Over the decades Burr noted with sadness the long-term decline in the island's population, the community's numbers having halved over the last fifty years. 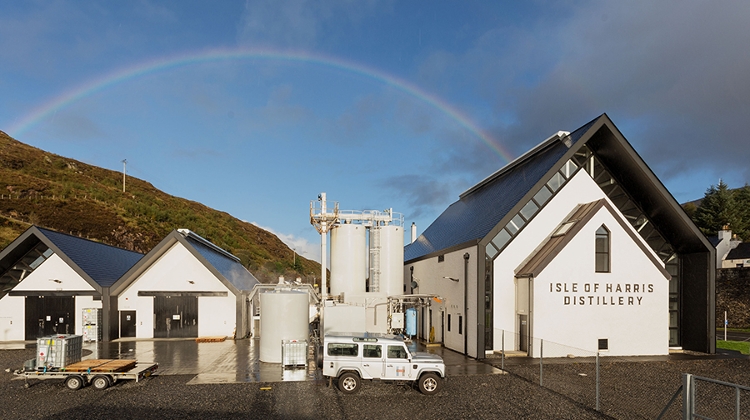 The story of the social distillery

As young people left the shores of Harris to seek their fortune, few were able to return to find work, set down roots and build a life in the place they called home. Burr believed that a distillery, built for not just years but for generations, could be a way to help stem this tide.

So, he gathered a group of like-minded individuals around him and set out on a seven-year journey to bring his ambitions to reality. September 24th 2015 saw his simple idea finally come to fruition as the doors to the Isle of Harris Distillery opened for the first time.

The distillery started life with just 10 people and an ambition to double this number over the next five years. Today, they are proud to say that the distillery employs almost 40 permanent staff, a highly significant number in an island of fewer than 2000 inhabitants. Now it is clear that Burr's vision is already making a real difference on the Isle of Harris. 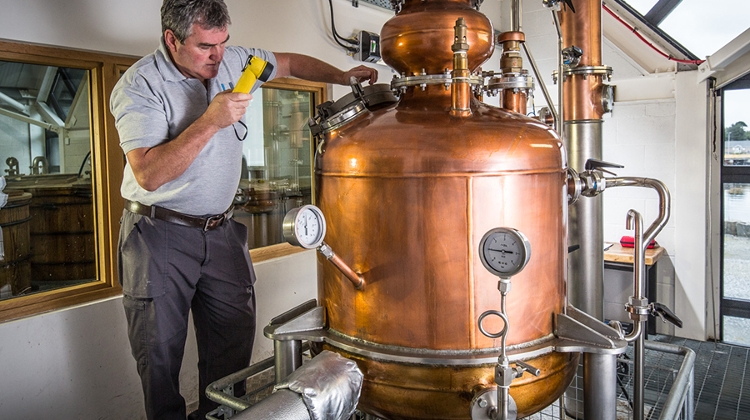 The people of Harris make every drop of their award-winning Isle of Harris Gin in the small village of Tarbert. The local distillers create this first offering from the island distillery in a small copper gin. The gin still was nicknamed ‘The Dotach’ in honour of a similarly small and feisty local woman who is fondly remembered in Harris from days gone by.

They use Sugar Kelp seaweed, gathered sustainably by hand from local sea-lochs, as the key botanical to express the island’s unique maritime nature. The spirit is softened by the fresh, low-mineral rainwaters which flow from the nearby source stream of Abhainn Cnoc a ’Charrain.

The employees of the distillery bottle Isle of Harris Gin by hand, before applying the labels and closing each one with a natural cork and wood stopper. Finally, they apply a paper seal bearing the distillery’s geographical coordinates to every single bottle by hand, the guarantee of a truly Outer Hebridean gin, made in the Isle of Harris and nowhere else. 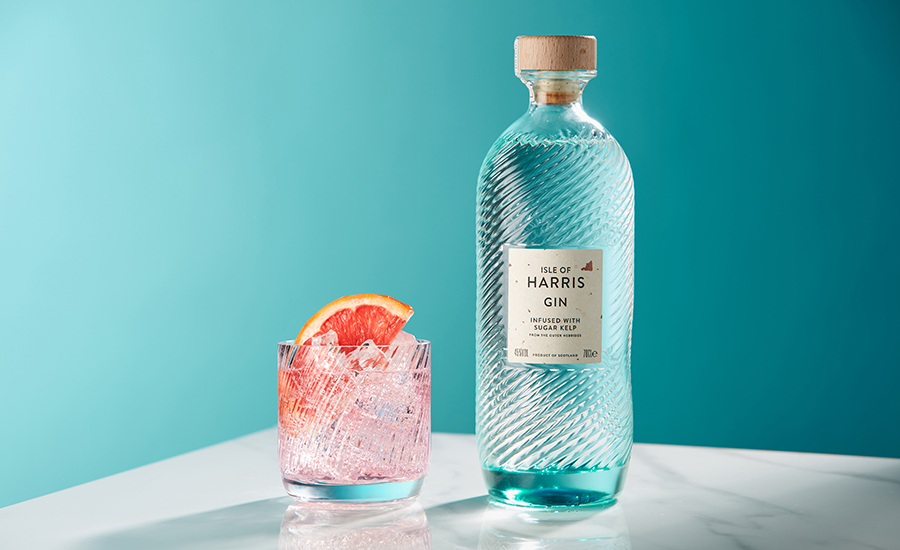 What is the perfect serve of this gin? It is recommended to start by sipping Isle of Harris Gin neat to appreciate the smooth and luxurious spirit on its own. Then begin to build your perfect island gin and tonic: 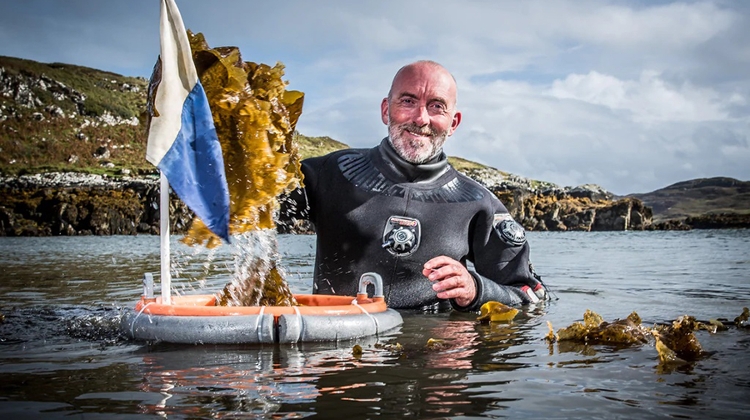 As a growing business in a beautiful corner of the world they not only feel a genuine connection to nature but realise and accept there are responsibilities which inevitably come with this The Refill Project is the first step as they begin to experiment with new ecological ideas.

The Refill Project was created to address the growing demand from their customers to allow them to keep their treasured glass Isle of Harris Gin bottle instead of throwing it out. Although the glass bottle is fully recyclable, the beauty of the design seems to make it difficult for people to part with.

So, the distillery started exploring the potential of new refill solutions and begin by experimenting with aluminium as a high-quality material with exceptional recyclability, lightness, and excellent carbon footprint figures. At a smaller 500ml size, the new refill bottle is designed to top up the glass Isle of Harris Gin bottle before it is empty, so consumers never run out of their favourite island spirit again!

The aluminium refill bottle is only available through the Isle of Harris online store. But the award-winning Isle of Harris Gin can be purchased from the webshop of WhiskyNet.