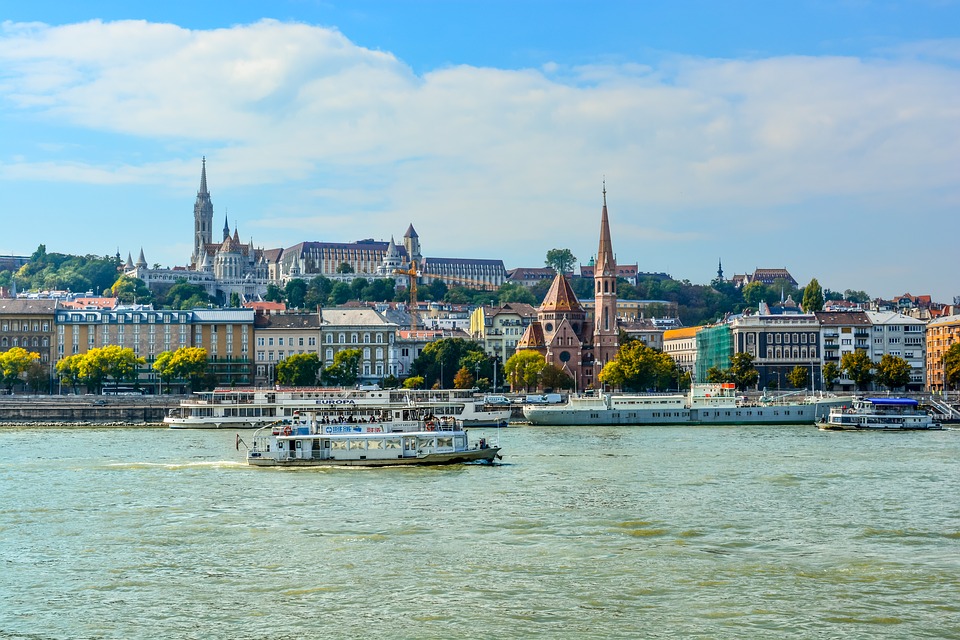 Has the remains of monuments such as the Roman city of Aquincum and the Gothic castle of Buda, which have had a considerable influence on the architecture of various periods.

It is one of the world's outstanding urban landscapes and illustrates the great periods in the history of the Hungarian capital. 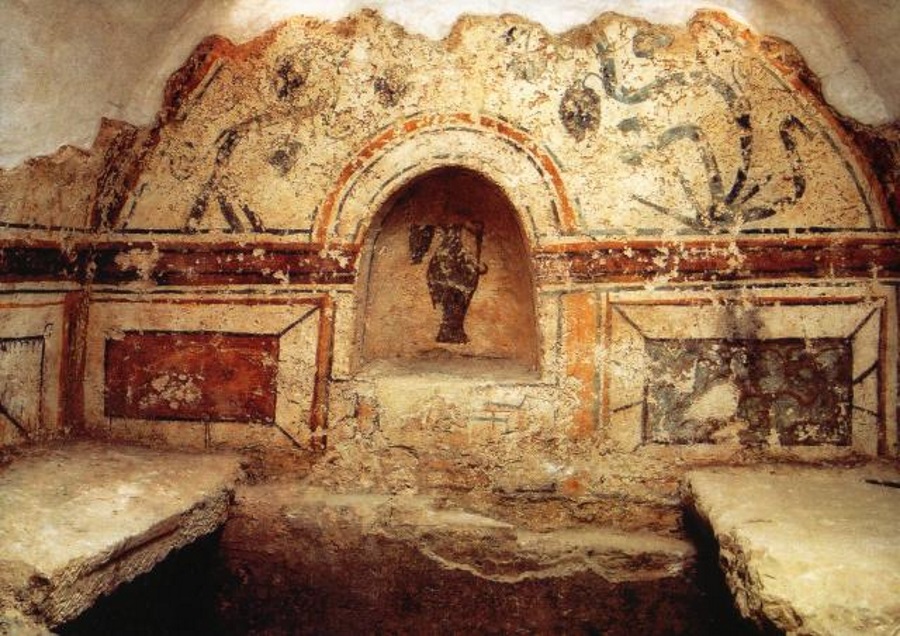 n the 4th century, a remarkable series of decorated tombs were constructed in the cemetery of the Roman provincial town of Sopianae (modern Pécs).
These are important both structurally and architecturally, since they were built as underground burial chambers with memorial chapels above the ground.
The tombs are important also in artistic terms, since they are richly decorated with murals of outstanding quality depicting Christian themes.

Where: County of Baranya 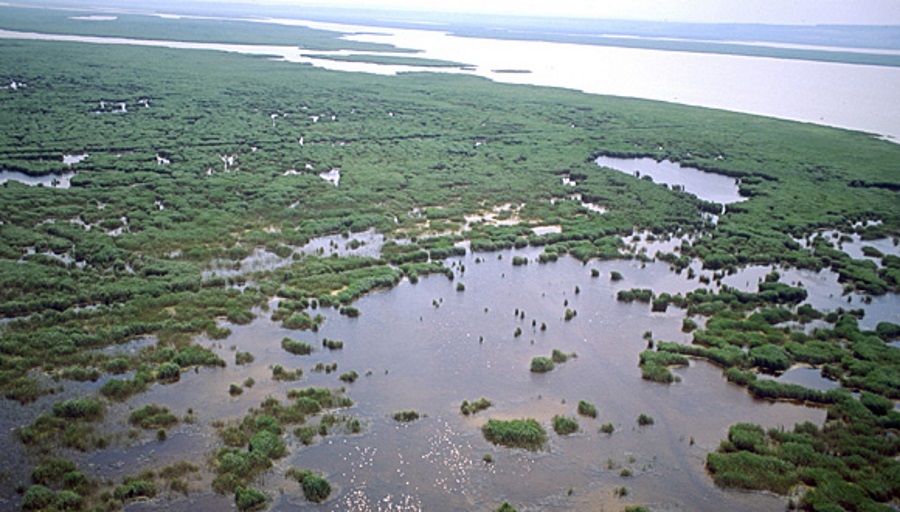 The Fertő/Neusiedler Lake area has been the meeting place of different cultures for eight millennia.
This is graphically demonstrated by its varied landscape, the result of an evolutionary symbiosis between human activity and the physical environment.
The remarkable rural architecture of the villages surrounding the lake and several 18th- and 19th-century palaces adds to the area’s considerable cultural interest.

Where: State of Burgenland (AT) / County of Győr-Moson-Sopron (HU) 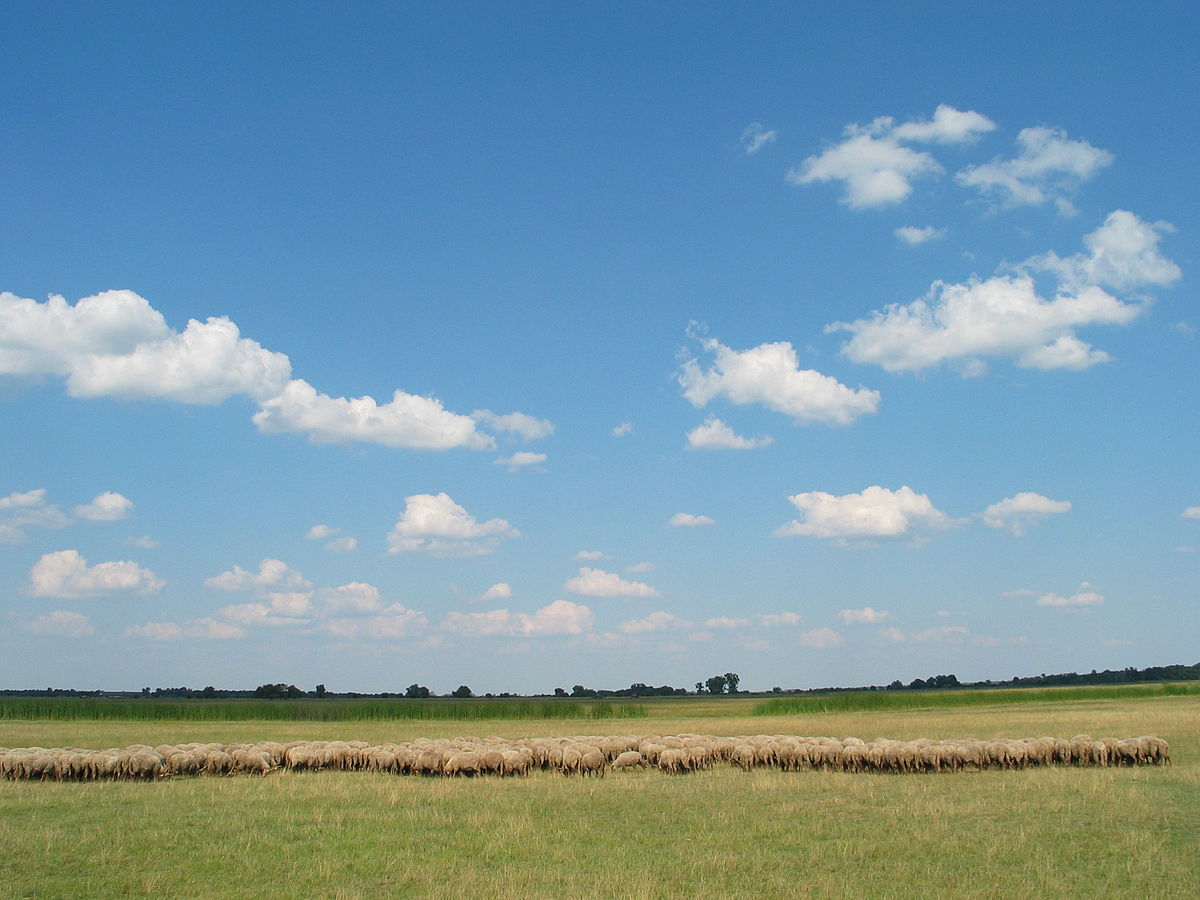 The cultural landscape of the Hortobágy Puszta consists of a vast area of plains and wetlands in eastern Hungary.

Traditional forms of land use, such as the grazing of domestic animals, have been present in this pastoral society for more than two millennia.

Where: Counties of Borsod-Abaúj-Zemplén, Heves, Hajdú-Bihar and Jász-Nagykun-Szolnok 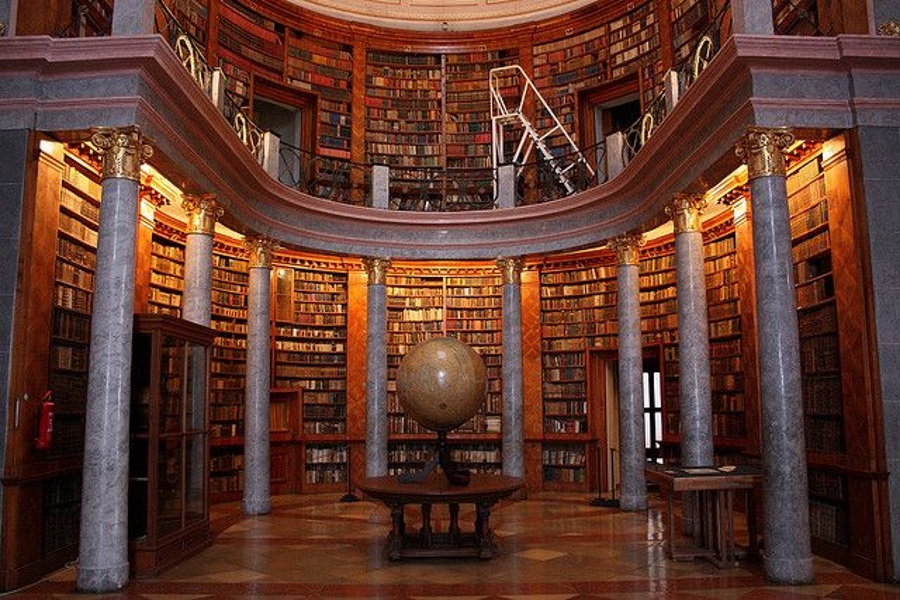 The first Benedictine monks settled here in 996. They went on to convert the Hungarians, to found the country's first school and, in 1055, to write the first document in Hungarian.

Where: County of Győr-Moson-Sopron 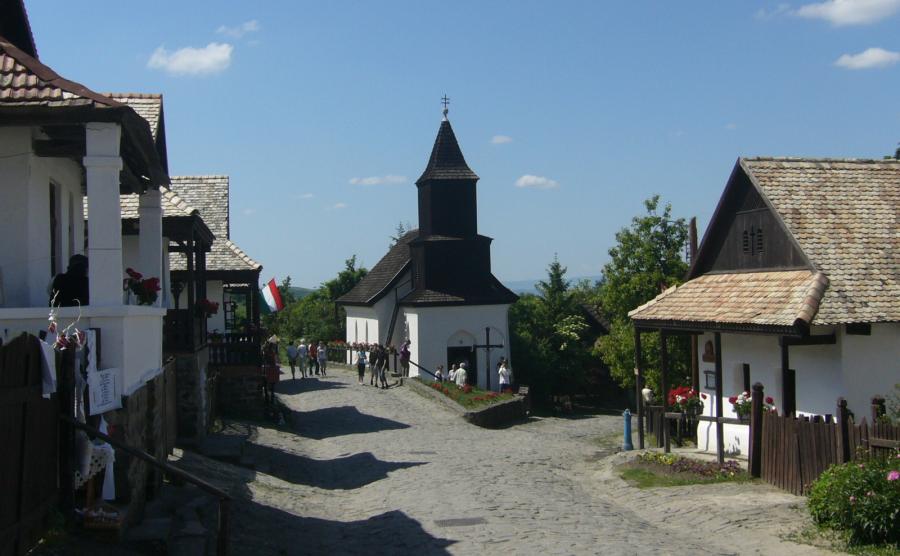 Hollokő is an outstanding example of a deliberately preserved traditional settlement.

This village, which developed mainly during the 17th and 18th centuries, is a living example of rural life before the agricultural revolution of the 20th century.

Where: County of Nógrád

The cultural landscape of Tokaj graphically demonstrates the long tradition of wine production in this region of low hills and river valleys.

The intricate pattern of vineyards, farms, villages and small towns, with their historic networks of deep wine cellars, illustrates every facet of the production of the famous Tokaj wines, the quality and management of which have been strictly regulated for nearly three centuries.

Where: County of Borsod-Abaúj-Zemplén