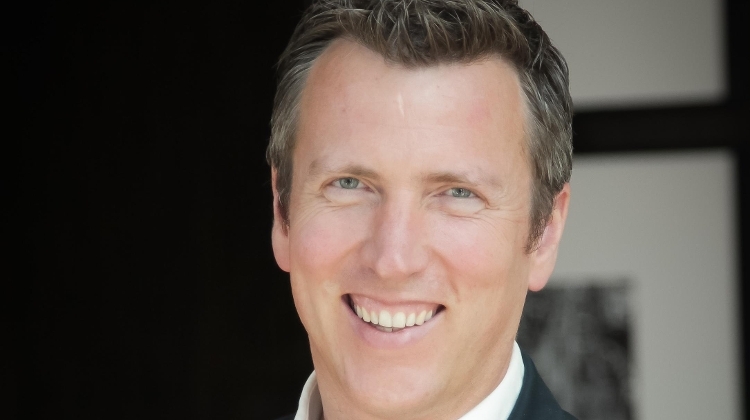 1. What surprised you most about Bangkok when you first arrived?
That was just over 4 years ago by now. Three key things: the people, their friendliness and openness. Also I was surprised how well organised things are since although it may appears chaotic everything runs well.

2. Friends are in town for just a few days - what must they see and do?
The river has its charm, a sunset drink overlooking Wat Arun. A Khlong canal tour, not a typically touristy trip, to see Bangkok from the waterway. A bicycle tour in the back streets to see the other side of Bangkok - how the people live, wooden houses, street food, amazing smells and colours. Riding back on a main street you see skyscrapers again, an wonderful juxtaposition of old and new. A touristic must is the weekend market at Jatujak, having a drink there at Viva 8 after exploring the market stalls, the art area is especially good.

3. What is your favourite Thai food / word?
The beauty of Thai food is sharing, lots of different flavours, musts are Som Tum, and Gai Yang. Hot and spicy soup Tom Yam is a touristic favourite, my local favourite is Pad Krapao.My favourite word is ‘Pumpui’, because I am a little plump / chunky, and its a nice way to say it!

4. What do you miss most from home?
Friends and family, also wine and cheese as they are more affordable at home and are in far greater supply!

5. How long have you been an expat, and where have you lived?
I spent about 2.5 years in China at the St. Regis Beijing, and in Indonesia I helped with the opening of the St Regis Resort Bali, I was there for two years. That was my first real opening, although earlier in my career in Munich I was involved in a re-open of the Westin there.

In Thailand I spent 2 years at the W Retreat in Koh Samui, which was also an opening, followed by W Bangkok which was my third hotel opening. Such openings are an amazing experience, seeing the first guest arrive is magical - especially when that happens at the same time as the last worker walks out the back door, everything always comes together. I’ve been the GM at Le Méridien Bangkok since January 2014.

6. What is the secret of your success?
Listening to associates (colleagues), guests, owners - and guests of course - and bringing all their needs together in a balanced way. Also from when we get feedback forms back from the teams, I know motivation and inspiration are key ingredients for success.

7. What career other than yours would you also love to pursue?
To become a winemaker. My grandfather used to be a winemaker, and there was a time when I was close to becoming one too, but that’s a long story!

8. Where did you spend your last vacation?
In Europe, visiting friends and family in Germany, followed by a few days in Rome to enjoy ‘la doca vita’.

9. Where is your dream holiday destination?
This depends… With whom.. On my own… I would go on a motorbike tour from Luang Prabang (Laos) to the road to Mandalay (Burma). With my partner… I would go to Africa, from Safari lodges to watching the whales in Hermanus. With friends… I would do a sailing trip in Greece from one island to another, enjoying the food, weather and people.

10. What would you say is your personal motto?
Learn from the past, “don’t look back in anger”, plan your future, and focus on enjoying today.